cross over to the other side

Trans people and LGTBI groups have gained great visibility in the last decade, but they are the object of harsh confrontation within democratic societies. 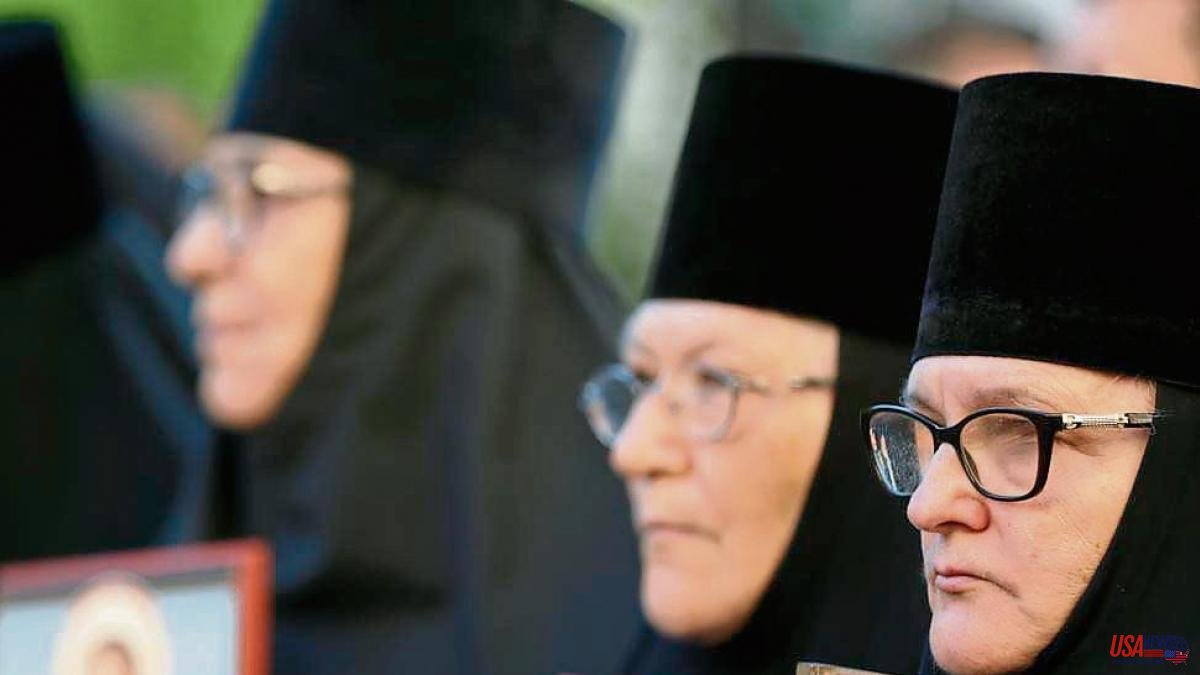 Trans people and LGTBI groups have gained great visibility in the last decade, but they are the object of harsh confrontation within democratic societies.

Deirdre McCloskey is an economist from the University of Illinois. She worked in Chicago with Milton Freadman and is recognized for having studied the relationship between rhetoric and economics. The uniqueness of her is that before Deirdre, she was Donald. She got married, had two children and from a young age she secretly dressed as a woman, she painted her toenails and shaved her chest. At 52, she became convinced that dressing up wasn't enough for her. She wanted to be a woman. She went to Amsterdam and had up to twelve operations, the last one to change her sex. Her wife asked for a divorce. Her children stopped talking to her. Economists accepted the change. But in meetings, when she was still Donald, her colleagues listened to her. Not now. Or not so much. She was already a woman.

Knowing she's been on the other side, it's fun to hear her talking about men. “It is much better to be an old woman than an old man. Once they lose their job, they lose the meaning of their life. A woman has other things that give her meaning, family, friends...”. She doesn't regret what she did. “She wishes she had done it at 13 years old. It would have been the best. It's not that young people are confused or gay, that's idiotic. This is a very deep wish.”

Deirdre, now 80 years old, has been to Barcelona a few times. In 2000 she traveled to the city to gloss over half a century of “The Second Sex”, a book by Simone de Beauvoir that many consider the source of all feminisms. Every time we talk about sexual freedom and feminism we look back to the protest movements of the 60s and 70s. But this is a change that comes from further back. There is a direct thread that connects Simone de Beauvoir's book, written in 1950, and Deirdre's decision to change her sex in 1995. A line that is inscribed in modern values ​​(secularism, subjectivity, individualism, mixing of the sexes, tolerance) and that in the last decade has had a last great episode in the visibility of trans people.

Having said all this, it should also be made clear that modernity is not reached in a straight line. It is a path full of obstacles. The same year that Beauvoir's book was published, Sayyid Qtub, a 44-year-old Egyptian professor, was returning to Cairo after spending more than a year in the United States. He was already convinced that Islam and modernity were completely incompatible. When the 44-year-old traveled to New York, Qtub was Western in many ways. He liked classical music, Hollywood, he had read Byron, Shelley, Victor Hugo. But he had a problem with women. Not with them. With his sexuality. Qtub had had a heartbreak and his best friend was his mother. She was what today would be called an incel.

The ease of young American women to refer to sex disconcerted him and led him to conclude that he was facing a decadent society. “They know very well the beauty of their bodies. They wear bright colors that awaken primitive sexual instincts and do not hide anything, but add a passionate smile and direct gaze ”he wrote. Back in Cairo, Qtub joined the Muslim Brotherhood and, over the years, his writings became foundational texts of Islamic fundamentalism, as reflected by Lawrence Wright in "The Tower Menace", a book on Al Qaeda and jihadism .

More and more emphasis is being placed on the division of the world into liberal democracies and autocracies. In the former there is greater concern for the rights of individuals, respect for all forms of sexuality and new families. In the second, the decadent West is criticized, this type of expression is rejected and a generic defense of traditional family values ​​is spread. But that division is not clear either, it is full of nuances.

In Iran today, LGBTI activists are executed and women who wear the wrong veil are beaten. Serbia has banned the celebration of the European Gay Pride in Belgrade conditioned by a very active religious far right. But in what is now considered the West there are also serious problems. In Hungary or Poland, two theoretical democracies, the rights of LGTBI groups are systematically violated. The European extreme right feeds the fears of a type of voter who has had a hard time digesting the change in roles between men and women in modern society. In Brazil, one of the most tolerant countries for years, Pentecostal evangelism today stirs up hatred against trans people.

No country reflects all these contradictions like the United States. In recent months, eighteen states have passed bans on transgender athletes, and in Texas, its governor has ordered that parents who allow their children to initiate a sex change process be investigated for child abuse. The only clinic that performed this type of treatment in the state has had to close. Media like Fox talk about the collapse of a civilization and turn what is a minority lifestyle into a political problem.

There is a line that separates democracies from autocracies. But to function, democracies must be filled with content. And sexual and gender freedom are rights that must be on the front line of that front.