Christie's will stage the largest art auction in history

A total of 150 works from the collection of Microsoft co-founder Paul Allen, who died in 2018, will be auctioned next November by Christie's in a "historic" auction in which it is expected to raise one billion dollars that will be used for philanthropic purposes. 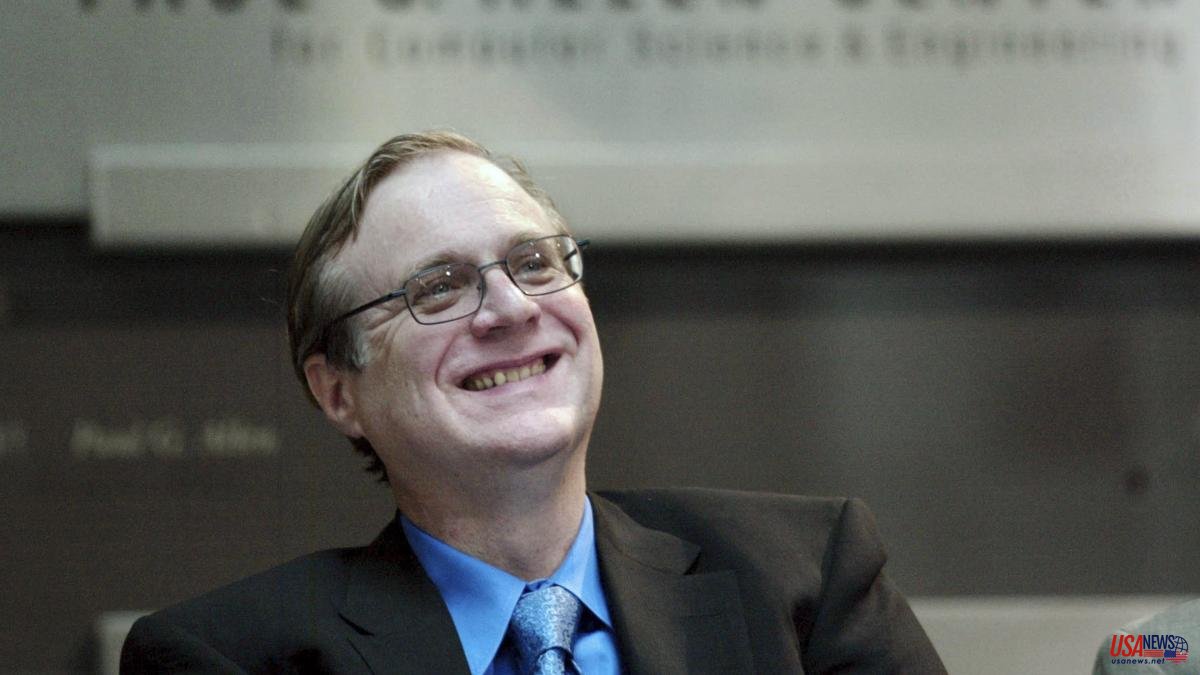 A total of 150 works from the collection of Microsoft co-founder Paul Allen, who died in 2018, will be auctioned next November by Christie's in a "historic" auction in which it is expected to raise one billion dollars that will be used for philanthropic purposes. .

In a statement, Christie's does not detail the works that will be put up for sale, although it accompanies the text with a photograph of Paul Cézanne's painting La montagne Sainte-Victoire, painted between 1888 and 1890, and ensures that the works in the collection cover a 500-year period of art history.

"The inspirational figure of Paul Allen, the extraordinary quality and diversity of the works, and the dedication of all proceeds to philanthropy create a unique combination that will make the sale of the Paul G. Allen Collection an event of unprecedented magnitude" , assured the executive director of Christie's, Guillaume Cerutti.

The auction house stated that the value of the collection will exceed one billion dollars, making it "the largest and most exceptional art auction in history when it is sold at Christie's Rockefeller Center in November 2022". In addition, he insisted that the proceeds be used for charitable purposes at the express wish of Allen.

Despite always remaining in the shadow of his partner and friend since adolescence, Bill Gates, Allen was passionate about computing and was a key figure in the creation of Microsoft in 1975.

With the money made from the software company, Allen and his sister Jody created the conglomerate Vulcan, based in Seattle, which is in charge of managing their private investments and philanthropic tasks.

His philanthropic work included the creation of research organizations such as the Allen Institute for Brain Science, the Institute for Artificial Intelligence, and the Cell Science Institute.