The cabals are over. 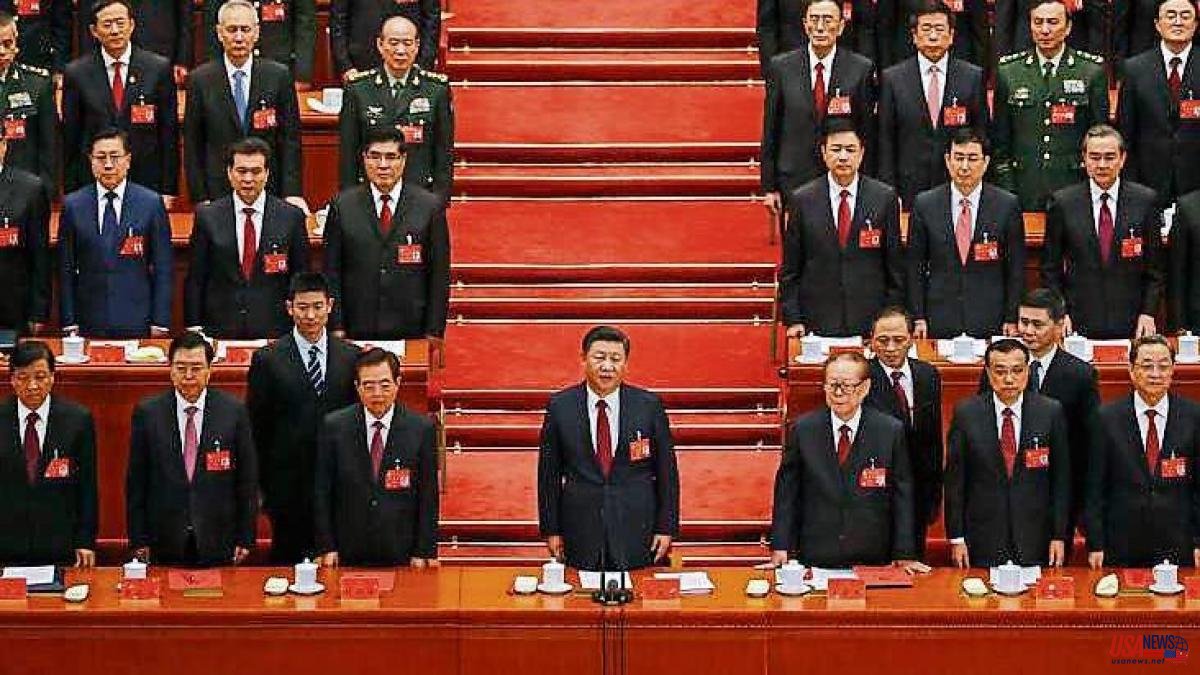 The cabals are over. After several months of plucking the daisy, it was officially announced yesterday that the 20th Congress of the Communist Party of China (CPC) will be held on October 16. The current president, Xi Jinping, is then expected to be re-elected for an unprecedented third term in modern China.

During the meeting, the most important in national politics, a thorough renewal of the leadership leadership is also expected and the domestic and foreign policies for the next five years will be defined.

Since his appointment as general secretary of the CCP a decade ago, Xi has been hell-bent on cementing his power and silencing any rival factions that might overshadow him. In recent years he has not stopped accumulating positions, placing his allies in key positions and ending any legal obstacle to his renewal (in 2018 he finalized the constitutional limit of two presidential terms).

His re-election, which has not been officially announced but is taken for granted, buries the delicate succession system established by Deng Xiaoping to avoid personalistic excesses such as those experienced during Maoism. With no apparent successor in sight, the big question now is whether Xi will settle for five more years or aspire to a future fourth term.

With the presidency already tied, attention will turn to who occupies the position of prime minister, traditionally linked to economic management, which Li Keqiang will leave in March. The president arrives at the appointment with the reins of power firmly in hand and no surprises are expected in a meeting that is usually reached with everything agreed in advance.

After the congress, which is held a month before the G-20 summit in Indonesia, many eyes will be on whether China adopts any change in its controversial policy against covid (there is speculation about a possible gradual reopening of the country to reactivate the economy) or if the new leadership takes some far-reaching measure with respect to Taiwan, whose sovereignty Beijing claims.