Boris Pahor, survivor and narrator of the horrors of the 20th century, dies

Boris Pahor has died this Monday at the age of 108 in Trieste, in northern Italy. 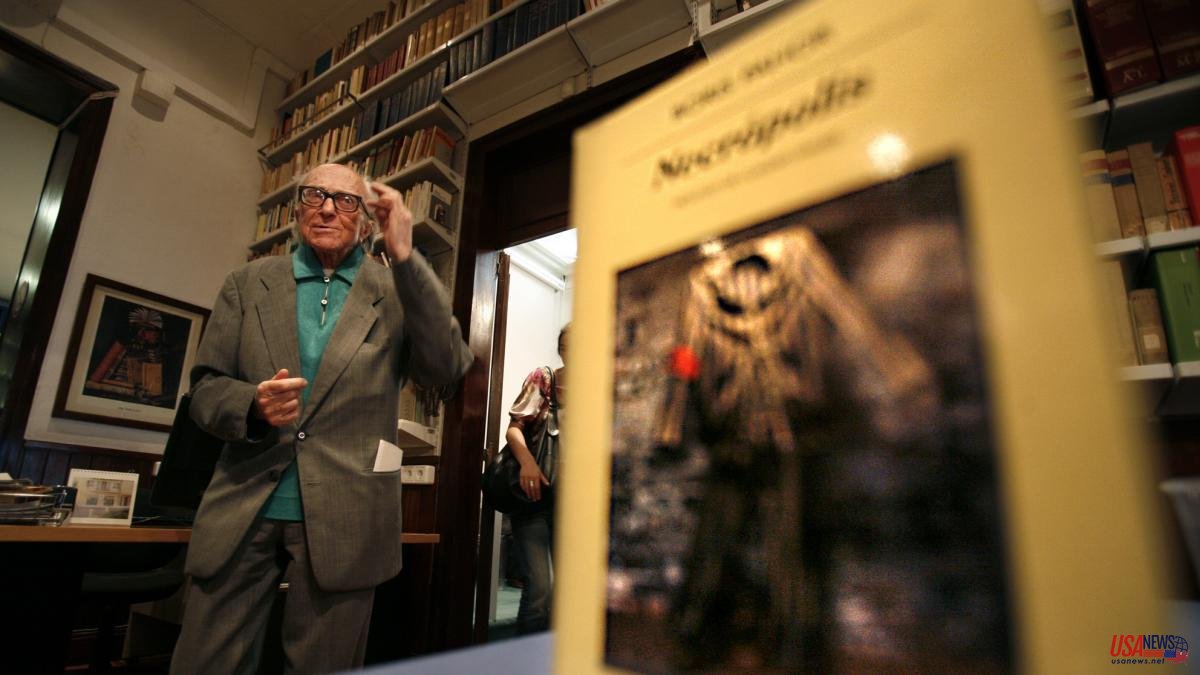 Boris Pahor has died this Monday at the age of 108 in Trieste, in northern Italy. This has been reported by the Italian media, which have lamented the death of the Slovenian-language Italian writer, a survivor of the Nazi concentration camps.

His raw experience led him to describe the horrors of the totalitarianism of the 20th century. His recognition came with the autobiographical novel Necropolis, in which he recounted the terror he experienced.

Beyond deportation to Nazi camps, Pahor suffered fascist persecution and the banning of Tito's Yugoslavia. He wrote, always in Slovenian, some thirty works of fiction and non-fiction translated into various languages. In 2007 he received the French Legion of Honor and in 2020 the title of Knight Grand Cross of the Order of Merit of the Italian Republic.

Reactions to his death have not been long in coming. One of the first has been that of the Italian Minister of Culture, Dario Franceschini. "With Boris Pahor we lose a great writer, a giant of the 20th century who knew how to recount, with mastery, lucidity and without half measures, the horror of lager ( extermination camps) and deportation and condemn all forms of totalitarianism. I sympathize with the pain of his family and the many friends who today lose a point of reference".

Pahor was sent to the front in Libya during World War II and later joined the Slovenian National Liberation Front, but was arrested and handed over to the Gestapo. Sent to different concentration camps, he was able to survive thanks to being placed as a nurse.

Recognition in Italy came very late. Necropolis had to wait thirty years to be translated into Italian in 1997 and only in 2008 was it published by a major publisher with a foreword by Claudio Magris, who described it as one of the masterpieces of the 20th century, when Pahor was already 95 years old. In Italy, only the small publishing house Nicolodi published his other works: Il rogo nel porto (2001), La villa sul lago (2002), Il petalo giallo (2004) and A difficult spring (2009).

Only after the birth of independent Slovenia, in 1992, Pahor received the Prešeren, the country's highest cultural award.