After ripping into the tent of his family, scratching child and mother, a 350-pound bear was put to death.

Officials said that a 350-pound black bear, which had plowed into a tent in Great Smoky Mountains National Park and caused injuries to a 3-year old girl and her mother, was put down. 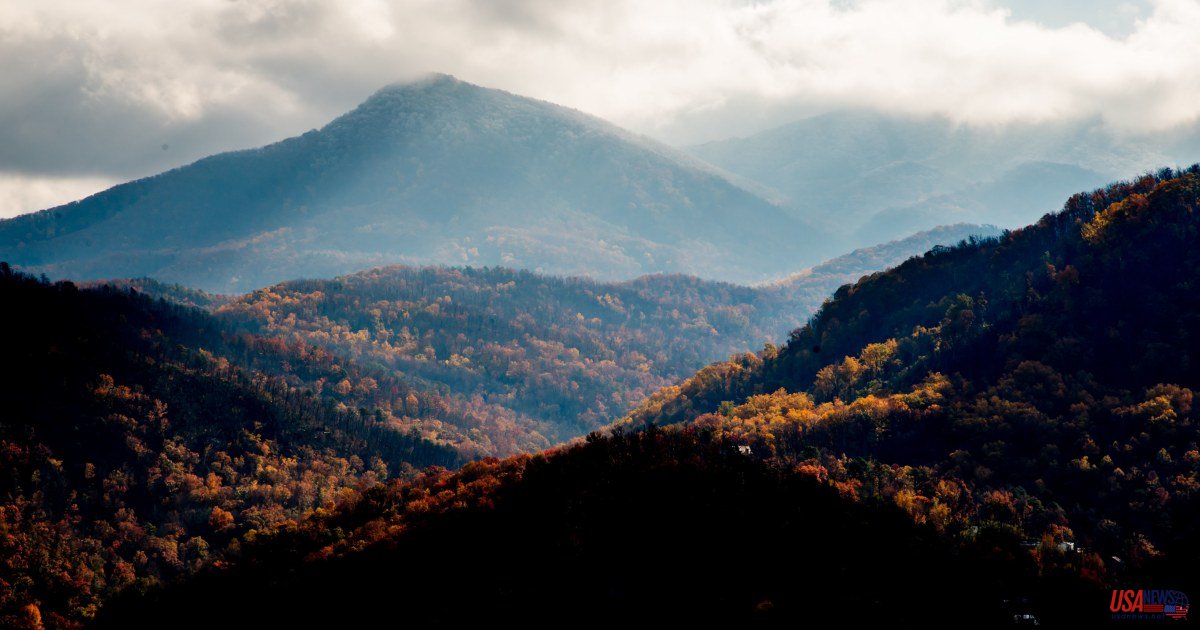 Officials said that a 350-pound black bear, which had plowed into a tent in Great Smoky Mountains National Park and caused injuries to a 3-year old girl and her mother, was put down.

Around 5:20 a.m. on Sunday, the bear entered Elkmont Campground. It was a family of five who were sleeping in a tent and their dog. The bear burst into the tent and scratched the child and mother on the head.

After many attempts, the father finally managed to scare the animal away. Officials with the national park stated that the family left a note to the campground office, and the child and mother were taken to the clinic for treatment of superficial lacerations.

After staff placed traps in the campground, the bear was eventually captured. According to the news release, it was humanely killed.

Officials stated that the animal had "excessive food-conditioned behavior" and "lack of fear of people" and "boldly" entered a trap. It was considered a risk to human safety and was therefore euthanized.

"The bear weighed in at approximately 350 pounds," stated Lisa McInnis, Chief of Resource Management, in a statement.

Officials stated that the behavior of the bear was not consistent with predatory behavior, and suggested instead that the animal had been conditioned to eat human food. According to the park, bear attacks are more common in May and June due to the lack of natural food, such as berries, in the wilderness.