After falling from a Florida ride, a teenager died from blunt force trauma; the death was ruled accidental. 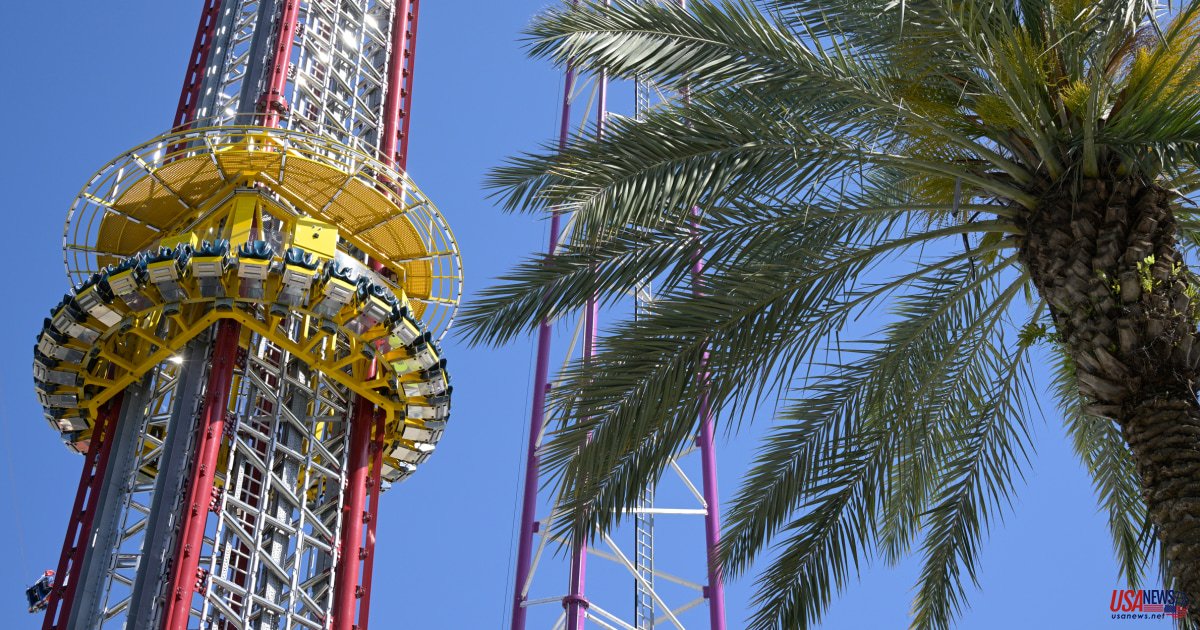 According to the Orange County Medical Examiner's Office, Tyre Sampson, 14, died in an accident in March. Sampson fell about halfway down the Free Fall ride, which is located in an area tourist to Orlando.

Sampson, who was a football player in St. Louis, weighed 383 lbs when he died. The maximum weight of the rider is 285 pounds.

Sampson visited Orlando with a friend's family to enjoy vacation. His size has been considered a factor.

The initial report of outside engineers hired to investigate the Florida Department of Agriculture stated that sensors had been manually adjusted to increase the opening for restraints on two of the seats. Sampson was not properly secured.

Sampson's parents sued the manufacturer, landlord and owner of the ride, claiming they were negligent and did not provide a safe ride. Plaintiffs claimed that Sampson was not warned about the dangers of him riding on the ride, and that the restraint system wasn't adequate.