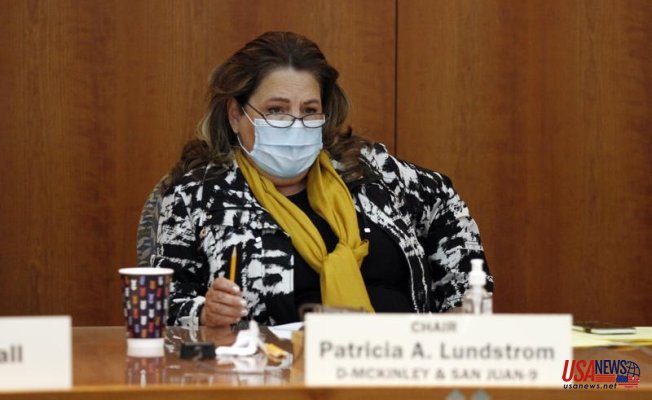 The House Appropriations and Finance Committee added an amendment to the bill that calls for $50 million to fund a rural hospital. Although a site for the hospital is not yet determined, some lawmakers were keen to build it in Valencia County, south Albuquerque.

Another amendment consolidated $123 million in internet funding. This allows state officials to have flexibility when deciding on the technology that will improve broadband access in rural areas. New Mexico considered a variety of methods, including traditional fiber optic cable and internet beaming to the ground via satellites or blimps.

Republican committee members claimed that $25 million in internet projects are still unfunded and have stagnated.

"They have been vetted. They've been approved and are sitting on a shelf without funding," stated Randal Crowder, Clovis.

The Senate also debated broadband earlier Friday, with one lawmaker saying that state officials might purchase a new type of satellite internet for rural students. This is a significant development considering the fact that most of those affected by the pandemic have not had internet access since then.

The state Public Education Department is working to make a deal to bring rural students online through StarLink, a SpaceX satellite network. This will be available to New Mexicans starting next year. Judy Robinson, spokeswoman for the agency, stated that the initial year of service would cost $1.6 million and that the receivers will be installed at an additional $1.6 million.

The House passed legislation that includes $142million for roads and $2million for teacher training funds. This is to help the state overcome a growing teacher shortage, which has now reached about 1000 unfilled vacancies. The bill's supporters claim it could help as many as 1,500 teachers and aspiring educators. This is mainly by subsidizing college tuition for students who wish to become educators.

"Our teacher shortages are acute," said Nathan Small, a Democratic Representative from Las Cruces. He also stated that aspiring teachers should know that the Legislature is taking action.