The only 20-year-old young man Shakeel Ryan Massey has been charged with vandalism, after he, according to police, the suspect has destroyed a famous painting b 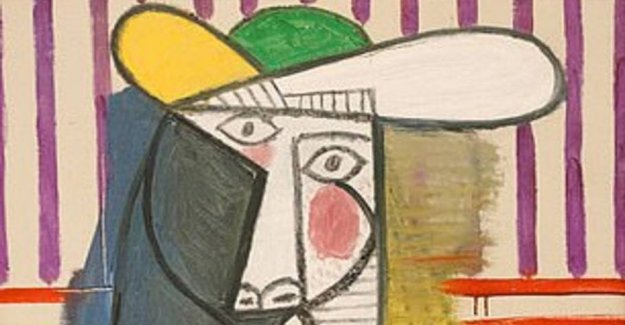 The only 20-year-old young man Shakeel Ryan Massey has been charged with vandalism, after he, according to police, the suspect has destroyed a famous painting by the late Spanish painter Pablo Picasso, worth a staggering 157 million crowns. The vandalism took place last Saturday at the gallery Tate Modern in London.

It writes multiple media including the BBC and the Mirror.

The 20-year-old man, who was produced in court in London yesterday, according to a spokesperson from the gallery to the Tate Modern quickly arrested for the crime. The painting, 'Bust of a Woman' has subsequently been removed from the Tate Modern, so experts can assess the extent of the damage on the painting and begin a restoration of the famous painting.

According to the Tate modern's website was the painting of Picasso painted in 1944 in Paris during the last months of Nazi Germany's occupation of France. The painting, which is painted in a half-abstract style, depicts the photographer Dora Maar wearing a hat and green clothes, while she sits on a metalstol.

The 30-year-old was remanded in custody and shall be produced to the court the 30. January.