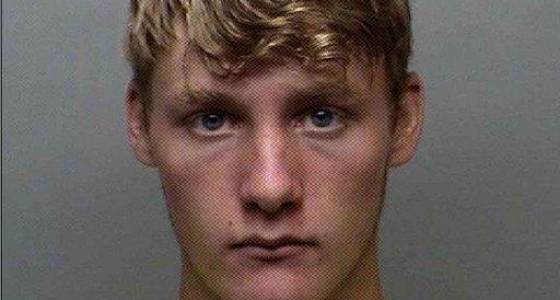 Flores' attorney, Daniel Jasinski, filed a motion for an evaluation of his client's mental health before the case proceeds any further.

District Attorney Cliff Riedel did not object to the evaluation, which state law dictates take place at state mental health facility in Pueblo.

In setting a date for Flores' next appearance, Lammons noted he did not know how long it would take the Pueblo mental health hospital to complete the evaluation of the Flores.

"We don't have control over the state hospital and they are always booked full," Lammons said.

The judge set a status conference for Flores' case for April 10, at which point Lammons hopes to schedule a jury trial.

Though normally a court is allowed six months from the time of a defendant's plea entrance to fulfill the right to a speedy trial, Flores' right to such will be met because state law mandates the six-month period will not start until his mental health evaluation is completed and returned to the court.

Interviews between the Pueblo hospital's workers and Flores are to be recorded, Riedel noted, but any new information derived from interviews cannot be used as evidence against the defendant.

Flores was arrested June 10 in Mesa County at his deceased grandfather's property in Collbran, where he drove after allegedly shooting Doolittle multiple times in the head while she was riding in his pickup truck near Carter Lake.

According to his arrest affidavit, Flores was found with Doolittle's blanket-wrapped body in the cab of his 1999 Dodge pickup at the property in Collbran.

Doolittle was in line to be the Boulder County Fair and Rodeo Queen before her death. The rodeo community has honored her in the wake of her death with commemorations at National Western Stock Show in Denver last month.