A woman monitoring video surveillance cameras from afar of her father’s unoccupied Russian River-area home called for help Saturday night after spotting two men inside, one carrying a machete, according to a Sonoma County sheriff’s official.The woman... 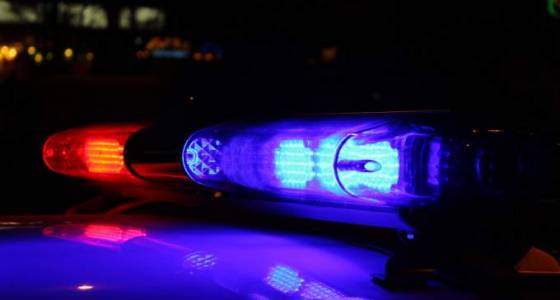 A woman monitoring video surveillance cameras from afar of her father’s unoccupied Russian River-area home called for help Saturday night after spotting two men inside, one carrying a machete, according to a Sonoma County sheriff’s official.

The woman called deputies at 11:30 p.m., warning one man appeared to have a machete and that her father also was on his way to the River Road home and could be armed with a gun, sheriff’s Sgt. Spencer Crum said Monday.

Deputies arrived within five minutes and found the resident there, carrying a gun, Crum said. Deputies took the weapon to hold as they searched the home, finding no one inside. In the back yard they found a man hiding, face down on the ground, partially inside an igloo-style dog house, Crum said. Nearby were two crossbows and a guitar, which deputies suspect had been stolen from the home. They also found a machete near the man, Crum said.

The suspect’s Ford pickup was found parked a few blocks away on Odd Fellows Park Road.

Deputies arrested Jeffrey Gerhardt, 52, of Santa Rosa on suspicion of burglary, conspiracy to commit burglary and possessing burglary tools. He was booked into the Sonoma County Jail and released after posting $40,000 bail. Deputies didn’t find a second person, Crum said.

You can reach Staff Writer Randi Rossmann at 521-5412 or randi.rossmann@pressdemocrat.com. On Twitter@rossmannreport.