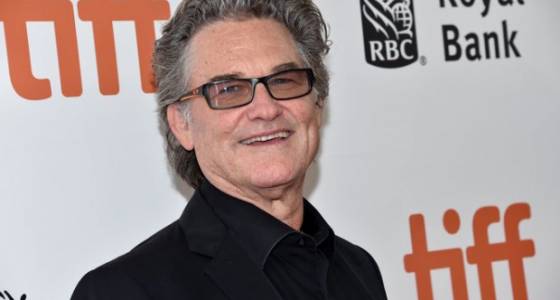 CLEVELAND, Ohio -- The enduring image from the second full-length trailer for "Guardians of the Galaxy Vol. 2 is Kurt Russell, telling protagonist Peter Quill (AKA Star-Lord) "I'm your dad, Peter."

We've known for awhile now that Russell's character, Ego the Living Planet, is Quill's father, but the trailer that debuted Tuesday was our first glimpse of him -- in human form, at least.

He tells Quill, "I've been looking for you for a long time," suggesting that their relationship will play a large role in the upcoming film.

Another memorable image from the second full-length "Guardians of the Galaxy Vol. 2" trailer is Nebula, in a space ship, chasing her adopted sister Gamora, trying to gun her down.

It raises the question: whose side is she on?

Nebula is with the Guardians in this movie, that much has been made clear, but the villainous daughter of all-powerful interstellar despot Thanos has proven treacherous before, betraying her own father in the first movie.

Will she betray the good guys this time?

This could all be a red herring, of course, as trailers have been known to be misleading.

But more importantly, what's with the big gun?

Gamora sports an enormous gun in the latest "Guardians" trailer, her target is unknown, but one imagines her foe must fearsome indeed.

Watch the trailer below.