The Coachella Valley Music & Arts Festival has been hacked.Producers sent an email Tuesday afternoon warning about a breach to users who had created accounts for the desert event.It says that unauthorized third parties have gained access to their names,... 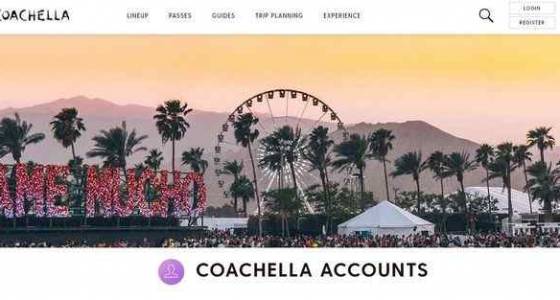 The Coachella Valley Music & Arts Festival has been hacked.

Producers sent an email Tuesday afternoon warning about a breach to users who had created accounts for the desert event.

That information can be used by criminals to confirm information they got elsewhere but wouldn’t necessarily pose a big threat, said Tony Coulson, director of Cal State San Bernardino’s Cyber Security Center.

The notice said passwords and financial information were not compromised.

Coachella user accounts are separate from accounts created to purchase tickets at gv.festivalticketing.com. They allow users to post to activate wristbands and post to the Coachella message board.

“The websites are not related and do not talk to each other,” states coachella.com.

Last year’s attendance at Coachella, which takes place during two weekends in April, was almost 100,000 people a day.

• RELATED STORY: The Internet goes nuts after reports that Lady Gaga will replace Beyonce at Coachella

Goldenvoice warned users against phishing and stated it does not seek personal or account information via email.

The hack was the second blow to the 2017 event in a week. Last Thursday it was announced that Beyonce would not be headlining due to her pregnancy; Lady Gaga will replace her.