Los Angeles' Deaf West Theatre is developing "CODA", the Oscar-nominated movie about a teenage girl who sings in a deaf household, as a stage musical. 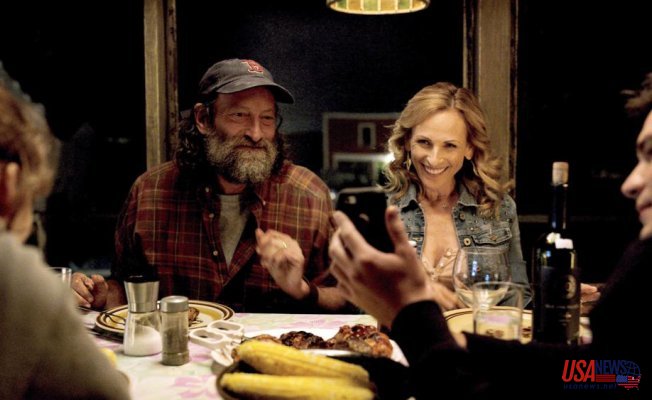 Vendome Pictures and Pathe Films announced the project Wednesday, before Sunday's Academy Awards, where "CODA", which is up for consideration for the best picture, was being presented. Sian Heder's film "CODA", which Apple TV+ purchased for $25 million after its Sundance Film Festival debut was made, was adapted from an original 2014 French film.

Although "La Famille Belier", a 2014 film, didn't feature deaf actors playing the parents, "CODA" has received widespread praise for its authenticity. Marlee Matlin and Daniel Durant are part of the cast, as is Troy Kotsur, who was nominated for an Oscar.

Deaf West Theatre's artistic director DJ Kurs stated that "this is an opportunity to bring the story full circle" and to make the music available through the signed and sung live adaptation. "It is our mission to be an artistic bridge between Deaf and Hearing communities. We are honored and excited to embark on this live version of a story that brings both sides together and addresses how we move around the world.

The production's timeline has not yet been revealed. Durant, Matlin and Kotsur have all performed before at Deaf West. This acclaimed theater, which was founded in 1991, features deaf actors and hearing actors. It produces productions in sign language as well as spoken English. Many previous Deaf West musical productions have been made to Broadway, including "Big River" (pictured above) and "Spring Awakening."

Kotsur has been a majorstay on DeafWest stages. He began his career with "Of Mice and Men", 1994. Since then, he has acted in more than 20 productions for the theater company, including "Cyrano," American Buffalo, and "A Streetcar Named Desire."