A new scottish distillery approved to open in the John O'Groats in 2021, after planning permission was secured for the 32.670 m2 distillery, which will house t 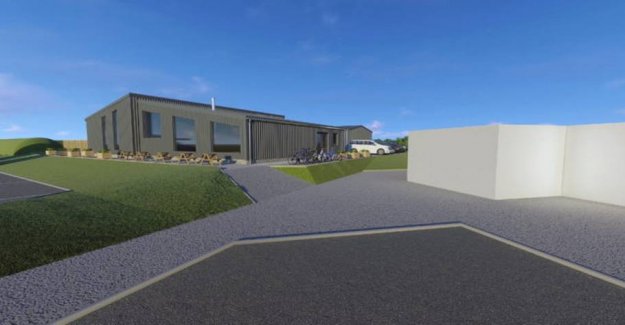 A new scottish distillery approved to open in the John O'Groats in 2021, after planning permission was secured for the 32.670 m2 distillery, which will house the distillery, visitor centre and warehouse. It is Derek and Kerry Campbell, has received good 1.7 million. kr. from the Highlands and Islands Enterprise (HIE) in the attractive loans.

It will be Scotland's most northerly mainland whisky distilleries, thanks to its location close to the coast. The project will also offer a new tourist attraction to the northern part as well as creating six new jobs in its first year, including a Master Whisky Maker and Visitor Centre Manager. The distillery will have the capacity to produce up to 60,000 gallons of whiskey each year and will be the first scottish whisky distilleries in John O'groats since 1837.

More whiskyproducenter create visitor centers and the flavours at their distilleries in order to increase revenue. Spiritusgiganten Edrington spent over 1 billion. Kr. on a new distillery and visitor centre for its Speyside distillery Macallan. Also, Diageo has invested heavily in new facilities around Scotland. In april presented its scotch brand Johnnie Walker plans to improve visitor experiences on its Cardhu and Clynelish distilleries.

Whisky & Rom Magasinet is published 5 times annually with a minimum of 92 pages with themes, lots of testing, and interesting articles about distilleries. Read more here.