Without styles, ages or neighborhoods

Music attacks on its three well-known fronts –Música Mercè, BAM and Acció Cultura Viva– with an eye toward current tastes that attract the masses and with more intergenerational names. 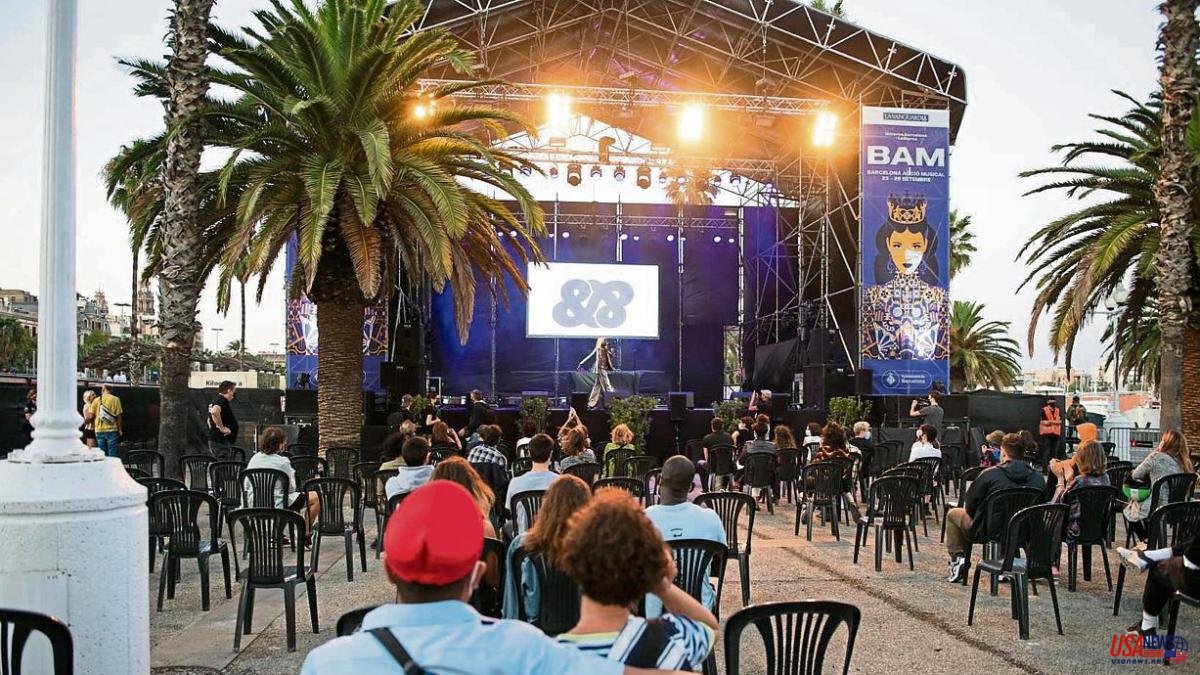 Music attacks on its three well-known fronts –Música Mercè, BAM and Acció Cultura Viva– with an eye toward current tastes that attract the masses and with more intergenerational names. It is in the BAM offer that perhaps it is usual to bet on the duo quality and risk, as can be seen with the presence of the magnificent Los Voluble or the presence of Miss Raisa, labeled as the Muslim rapper, based in Barcelona, ​​who also Moroccan rapper Isam. And from those same geographical coordinates, Asmaa Hamzaoui, considered the first female ambassador of Gnawa music. Among the 26 remaining proposals, obviously you have to look at the Lleidans La Elite and the Menorcan Anna Ferrer.

Acció Cultura Viva does not deviate from its well-known programmatic axes in the form of inclusive and experimental proposals with Nau Bostik and Fabra i Coats as centers of operations.

But it will be this year in the theoretically more general proposal such as Música Mercè, and with the premiere of Gisela Sais as artistic director, where you will be able to dip well among the 40 proposed delicacies. Local names with a wide spectrum, from the very current Alizzz – C. Tangana's right-hand man and who has just published his first and controversial song in Catalan – to the duo formed by Rita Payès and the pianist Lucía Fumero, passing through the Barcelona guitarist Nico Roig. The concerts offered by the trio Juan Perro, Peret Reyes and Pepe Habichuela (who will have Sílvia Pérez Cruz as a guest) stand out. Essential, of course, the tribute-remembrance to Pau Riba offered by 30 friends and colleagues, and also the presence of Paolo Angeli, Mannarino, Rachele Andrioli or Vinicio Capossela, making visible the fact that Rome is this year's guest city.