Why does a building excite us?

Defined by Robert Carleton Smith as "possibly the second oldest profession in the world", architecture has its universal canon in the Pritzker Prize, founded in 1979. 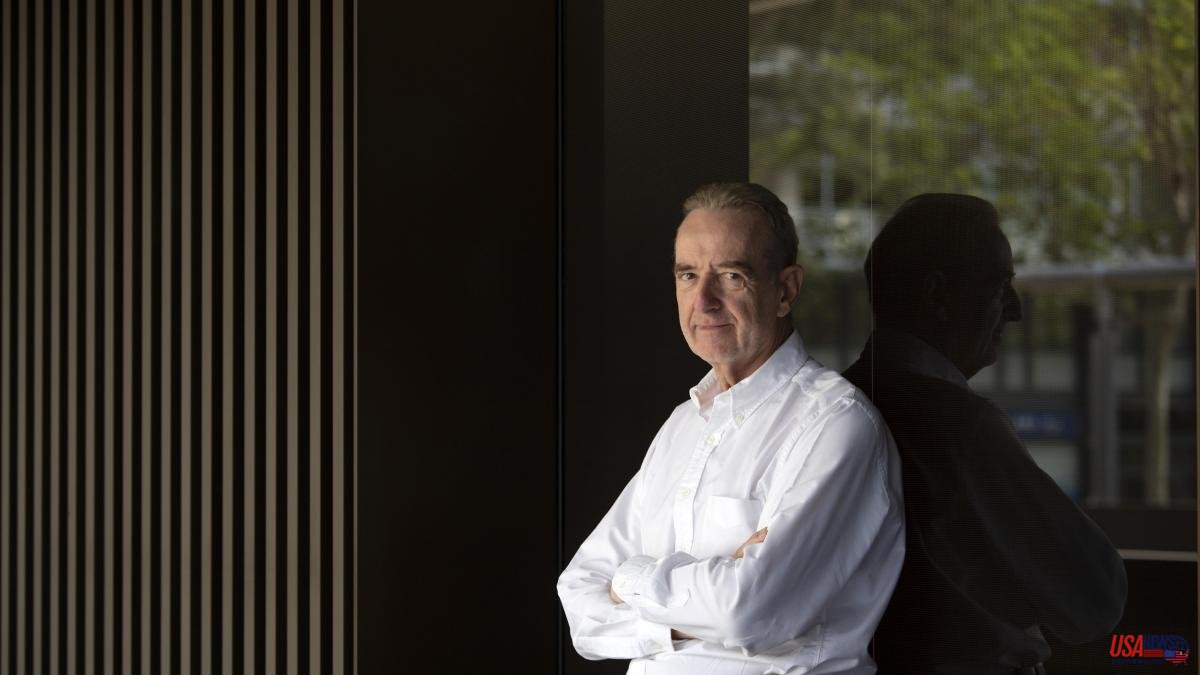 Defined by Robert Carleton Smith as "possibly the second oldest profession in the world", architecture has its universal canon in the Pritzker Prize, founded in 1979. The journalist Llàtzer Moix (Sabadell, 1955), deputy director of La Vanguardia, has walked through that Olympus interviewing 23 of his gods around the world, conversations collected in the volume Word of Pritzker (Anagram), which they present this Thursday (6:30 p.m. ) the author, Martha Thorne (executive director of the award until 2021) and Sergio Vila-Sanjuán at the Disseny HUB in Barcelona.

Moix distinguishes three stages in the awards. “In the beginning, it is awarded to living classics. In a second phase, star architects have pre-eminence. In the third, those who have social or environmental concerns take center stage, not in vain the construction and operation of buildings consumes 50% of the world's energy”.

Richard Rogers receives him in his skyscraper Leadenhall, in the City of London, and tells him: "I see errors from my window", referring not to his Lloyd's tower opposite but to other colossi whose nature he defended in past statements. He also reveals to her that Giscard changed something from the Pompidou in Paris, which he did with Renzo Piano: “They wanted to install a large screen on the façade, where messages would be projected. Power feared that they were sixty-eightist proclamations and eliminated it”.

In the building of which of all these architects would you live? “Of course, I wouldn't want to live in one of Shigeru Ban, because he works in natural disasters, where he travels to build emergency shelters. The Australian Glenn Murcutt catches my attention more, with his single-family houses that interact with nature, turning it into an ally”. By the way, Murcutt "is the only one who continues to work alone, at home, with his wife", which contrasts with studies such as that of Norman Foster, the largest of all, with 1,500 workers.

Politely, Moix asks Foster about working on projects for autocratic rulers, as do other of his colleagues. “In general – he recalls – they tell me that they wonder if what they are going to do will improve the lives of the people who live under that regime, and I think they are sincere. Although sometimes one can wonder if it was essential to do any of these works.

Paulo Mendes da Rocha beautifully defines what architecture is: "A refuge from the unpredictability of life." The journalist asks a lot about emotion, but what emotion does a building produce, compared to that of a book, a piece of music or a painting? “You enter certain spaces and something happens to you, the volume challenges you, you don't just see walls, ceilings and light entrances, but that inert space moves you. It is not exactly the same as music, which stimulates your sensitivity, or literature, which appeals to your intelligence; architecture is more sensorial, a language that is difficult to map”.

Many of these superarchitects would function as fictional characters: the Chilean Alejandro Aravena, for example, running a bar, like Murakami. Or the unlikely Tadao Ando, ​​who, with that surname, indulged in endless walks to see the buildings of the cities and who, moreover, traveled to Europe to meet his favorite architect, Le Corbusier and, upon arrival, found that had died. "He was obsessive, like many of those who succeed," smiles Moix, "he was a boxer and during his time in Barcelona he walked up to 40 km a day, after which he moved to the Nordic countries where he was happy because daylight lasted much more and could be seeing buildings until three in the morning”.

Each interviewee recounts their origins and biographical details that allow us to understand their work. There are no defeated candidates, such as Santiago Calatrava, to whom Moix dedicated a book in 2016 and of whom he says that "it can hardly be considered that works with sumptuary elements present the virtues that the jury values ​​today."

And a building to die for? "Ban says it was in an airport terminal, alluding to Louis Khan who died in the restrooms of New York's Penn Station, but I guess that means he wants to keep going until the end."