When the elites sow social unrest

The United Kingdom is the country in the developed world most affected by civil unrest. 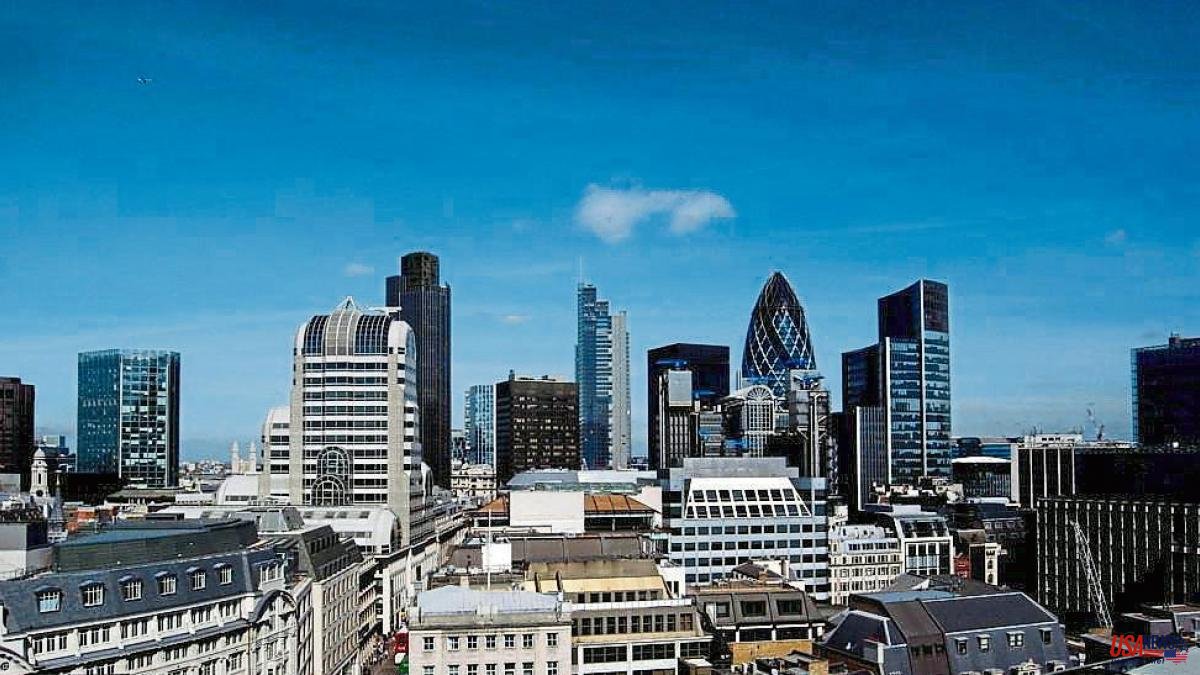 The United Kingdom is the country in the developed world most affected by civil unrest. British daily life recalls the gray 1970s, when strikes and inflation fueled bitter discontent that led to the victory of Margaret Thatcher, the leader of the Conservatives, in 1979. It was a defining moment for the country, and partly for the world, in which the political and money elites of the United Kingdom decided to take a radical turn and changed the economic model betting on emerging finance. With the Great Recession, that elite, like all of them at one time or another, came to reckon. And it did not go well stop the failure of the story. Now he doesn't know what to do.

Between Thatcher's victory in 1979 and the big bang, the liberalization of the London Stock Exchange in 1986, British capitalism prepared a radical mutation with which it intended to reverse its decline since the Second World War and the loss of global primacy. She would do it on the back of what was already the older brother, the United States of Ronald Reagan, who in those years advocated similar recipes, although with a different objective than his British friend.

London's finance and stock market became one of the two great world stock and financial centers, along with Wall Street, and transformed the structure of the island's economy. The City (the financial center) transformed the city (the traditional capital), from the former capital of a commercial empire to a mecca of money and the honey of globalization. In the decades that followed, the British economy grew and the revenue generated by its financial services to the rest of the world soared. They were days of wine and roses. London became a tax haven and the most glamorous capital for investors and the rich on the entire planet. And its metamorphosis forced that of the rest of the country. Also of its economic powers and its political class. Thatcher and the new economy led to new labour, Tony Blair's new labour, which no longer questioned the basic assumptions of Thatcherism, largely blessed them.

The new British economic machine harbored a great divergence between the two worlds, the global elites that ruled London and the rest of the country. While the masters of the universe earned astronomical sums of money in the City, the others barely maintained the living standards of the past, rather they suffered from changes in the economic model.

Despite this social inequality, London was crowned the great winner of globalization, with nothing really to suggest that the deep ills that had led the country to a dead end in the late 1970s had been overcome or attenuated. The beneficiaries – the financial top that sold its expensive services to the rest of the world; the lucky holders of coveted land in the capital and the residual local owners of companies that no longer manufactured in the UK – along with sheikhs and great fortunes from around the world settling in London, took over the command post of the economy, while the rest of the sectors weighed less and less, languished.

The UK de-industrialized and went from enjoying a positive balance of trade, ie exporting more goods than it imported, to a chronically negative one. In fact, for almost four decades it has been the most deficient in the developed world, except in the specific years prior to the financial crisis of 2008, in which countries with huge bubbles, such as Spain and the US, temporarily took the lead in that dubious ranking. The most notable urban expression of this transformation was the construction in 1981 of the Canary Wharf office complex on the land that had historically occupied the facilities of what was one of the first freight ports in the world.

The traditional occupation in the industry was transformed into jobs in the service sector, waiters, cooks and employees of franchised shops for tourists. Worse paid and less stable. Social vulnerabilities reached such an extreme that even under liberal public discourse and restraint by the state, welfare spending continued to grow. Of lower quality than in the past, it had to serve a much larger mass of victims.

With its obvious problems, that system haunted the world during the height of globalization. London looked face to face at New York; in some respects, it even surpassed her. In 2007, at the gates of what would end up being the Great Recession, the per capita gross domestic product of the United Kingdom easily exceeded that of all developed economies, from the US to Germany, France, Italy or Spain, to the one that took out a 60% advantage. Now, in 2021, he is unchallenged by the US and Germany, nearly caught by France and only Italy and Spain clearly trailing behind. And in any case, today, it still hasn't reached its pre-financial crisis level: fourteen years later, British citizens are less productive and poorer. Even the kingdom of the stock market and finance, London, yields the European scepter to Paris, the example of European bureaucracy so reviled by Thatcherism.

It is against this background that the political drama in the United Kingdom of recent years has unfolded. The most visible, Brexit, one more step towards hell, a populist response to a complex evil with enormous ramifications. Society also reacts with more discomfort and protest. For this reason and due to inflation, the largest wave of strikes by employees and public services in decades is taking place. The British elite seem tempted to take the worst path possible, at the expense of the majority of the citizenry. Politics, commanded by Prime Minister Rishi Sunak, resorting to the army; the economic one, trying to get an even bigger part of the pie.