Under the baton of Hitchcock, he was Norman Bates, the most iconic psychopath in the history of cinema in 1960. 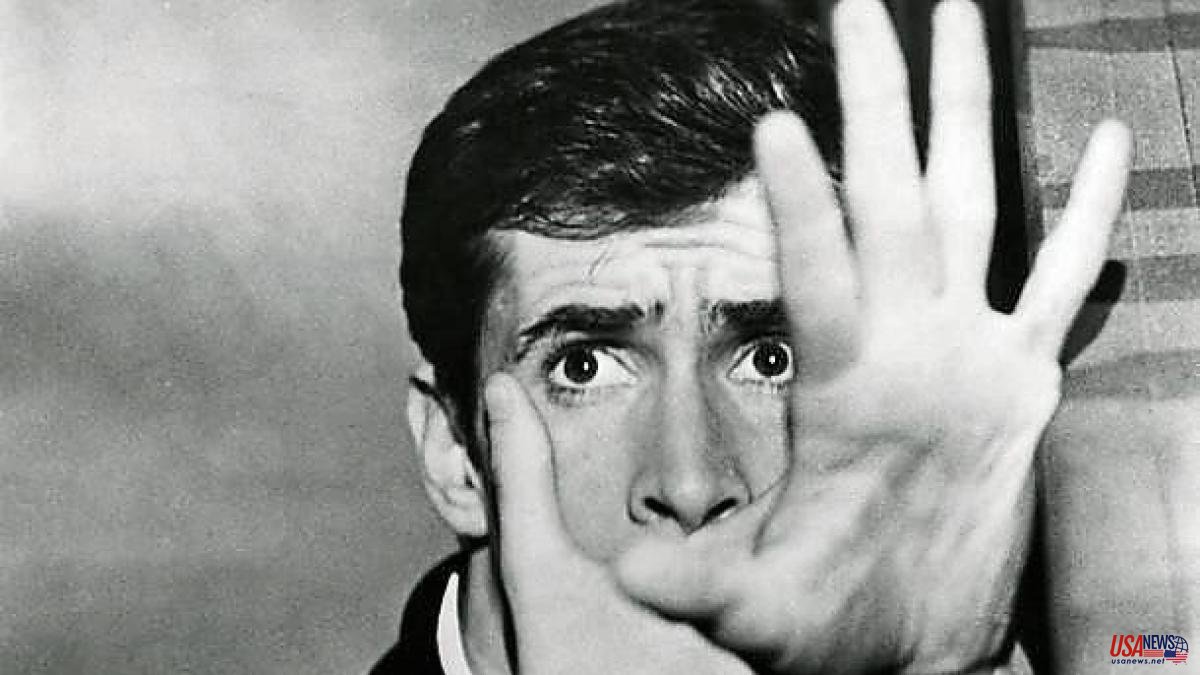 Under the baton of Hitchcock, he was Norman Bates, the most iconic psychopath in the history of cinema in 1960. Tony Perkins' performance almost earned him an Oscar, but it also stigmatized him. Perkins, like his lookalike, was marked by his complex mother-son relationship. After the death of his father, a prestigious actor from the thirties, he had grown up clinging to the skirts of his possessive mother.

Unable to have sexual relations with women until the age of 40, he married at 41 and had two children.

His film career was irregular. After her film debut in 1953 alongside Spencer Tracy and Jean Simmons in The Actress, a premiere that disappointed her: 'I saw the film and I didn't like it at all. I thought that I had to learn more as an actor before trying to make a career in the cinema and discouraged, he decided to start in the theater: "The theater is always a good place when you want to learn", he recalled in an interview he gave to Spanish Television.

There he was discovered by the filmmaker Elia Kazán. Then everything came rolling, an Oscar nomination for his performance in his second film, Friendly Persuasion in 1956, the doors of Hollywood opened before him, and his role as Norman Bates was the final accolade for an international career.

He died of AIDS in September 1992 while working on the fifth installment of Psycho. She was 60 years old. Hollywood had turned its back on him. Only his companions who were also sick of him supported him: "In all of them I found the true love that I had always sought."