The consequences of the war in Ukraine have multiple ramifications. 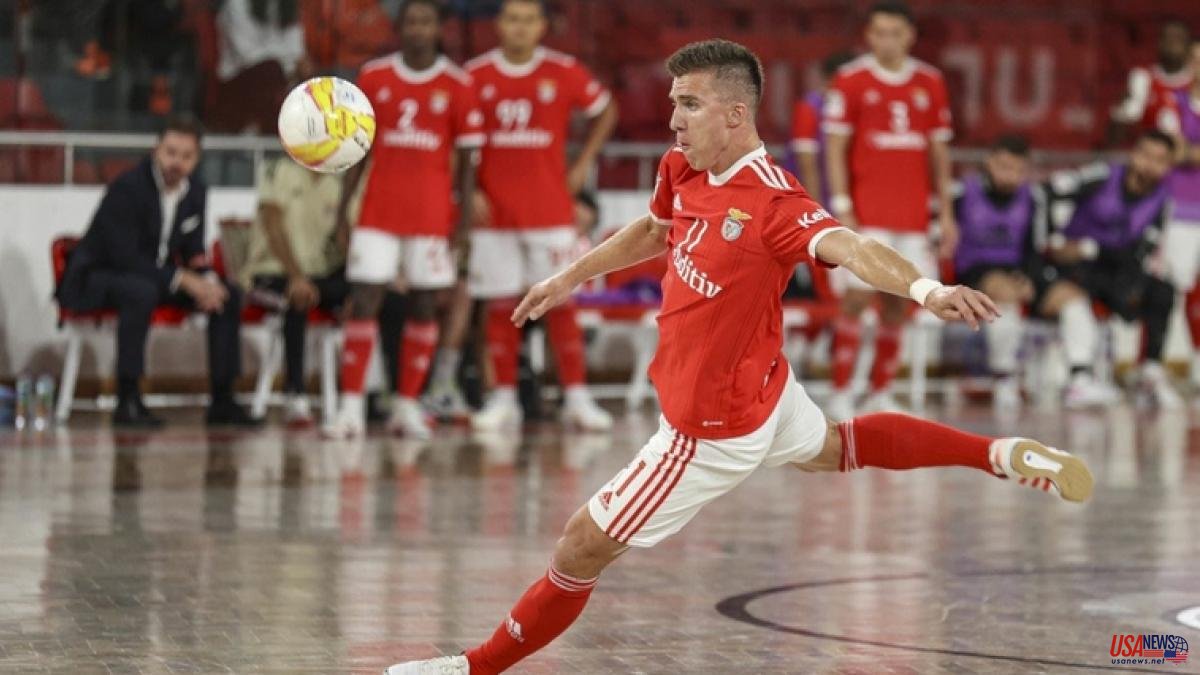 The consequences of the war in Ukraine have multiple ramifications. Those affected are not only on the battlefront and there are also cases in sport, as is the case with the Russian Ivan Chishkala, from Benfica's futsal team, who was prevented from entering the country by Romania due to "problems related to his citizenship ".

In a statement released this Wednesday on its website, Benfica reported that Chishkala, a 27-year-old power forward/pivot, "did not receive authorization from Romanian entities to enter that country" and therefore will not be able to represent the Portuguese club in the group stage of the Champions League. It is a veto simply for being Russian. It has not even served the Russian footballer to have spoken publicly against the war in Ukraine.

"Despite the steps taken" by the Portuguese club, the Russian international is "provisionally unable to play in the Main Round of the Futsal Champions League," the note says.

The player has already returned to Portugal, but Benfica continues with the "efforts" so that he can "help the team in this qualifying round".

Ivan Chishkala, who is in his third season with the 'eagles', is one of the two Russians in the Portuguese team, in which Rômulo also plays, born in Brazil but naturalized Russian and who, due to an injury, did not travel with the rest of his teammates .

Benfica is in Romania to play in Group 4 of the Futsal Champions League, with Romanian side United Galati hosting the round. The group is completed by the Ukrainian Uragan and the Hungarian Haladás.