The summer of Rodrigo Sorogoyen: jury in Venice and 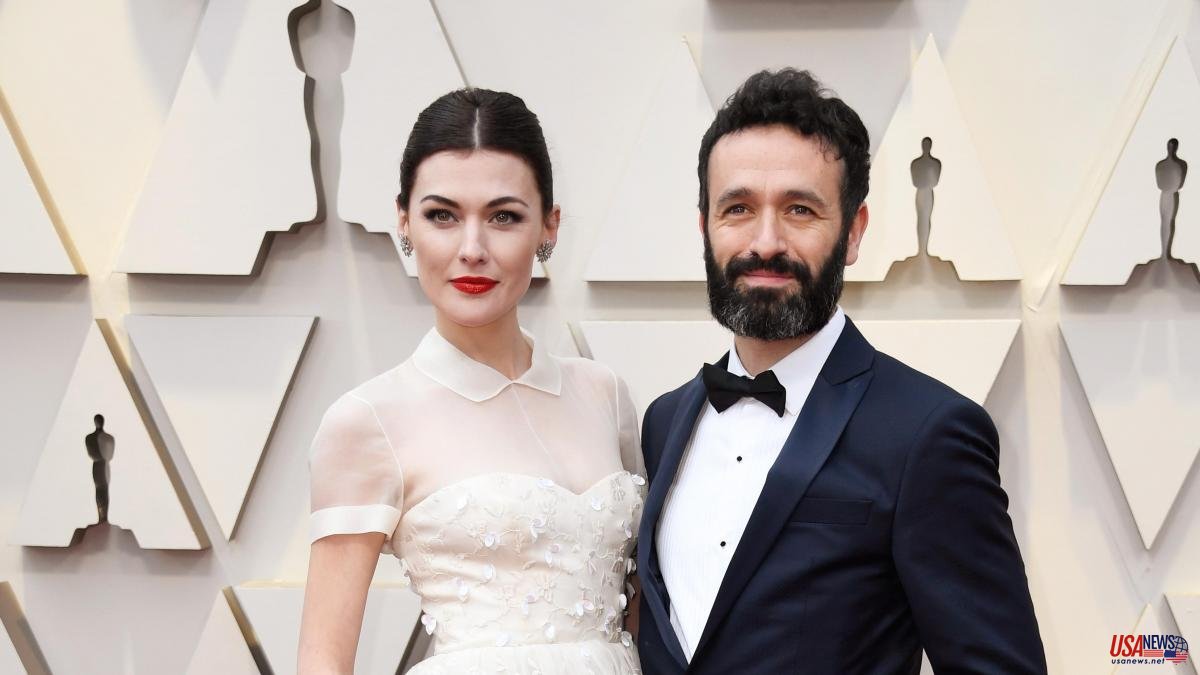 By his side he will have 79 more members, including Rodrigo the Spanish director, screenwriter and producer Rodrigo Sorogoyen. Mariano Cohn, Leonardo Di Costanzo, Audrey Diwan, Leila Hatami and Kazuo Ishiguro will also participate.

It is not the only good news that Sorogoyen has in store, because today it has also been known that he will present As Bestas at the San Sebastián festival after its world premiere at the Cannes Festival. The film, with a script by the director and Isabel Peña, stars Marina Foïs, Denis Menochet, Luís Zahera and Diego Anido.

Rodrigo Sorogoyen's relationship with the San Sebastian Festival began in 2016 with his participation in the Official Section with Que Dios nos pardone, a film for which he received the Silver Shell for best screenplay, also alongside Isabel Peña. In 2020 he also competed in the San Sebastian festival with El Reino, a film with which he would later win numerous awards, including the Goya for best direction and original screenplay with Isabel Peña. And in 2020, the six episodes of Antiriot, the miniseries directed by him and co-created with Isabel Peña, were screened in the Official Section, which achieved critical and public acclaim and received, among many other awards, the Feroz, the Forqué and the Iris to the best fiction or dramatic series.