The price of housing will fall by 9% in Europe in two years, according to the ECB

The European Central Bank (ECB) estimates that house prices will register a decrease of up to 9% in the next two years as a result of the rise in mortgage interest rates. 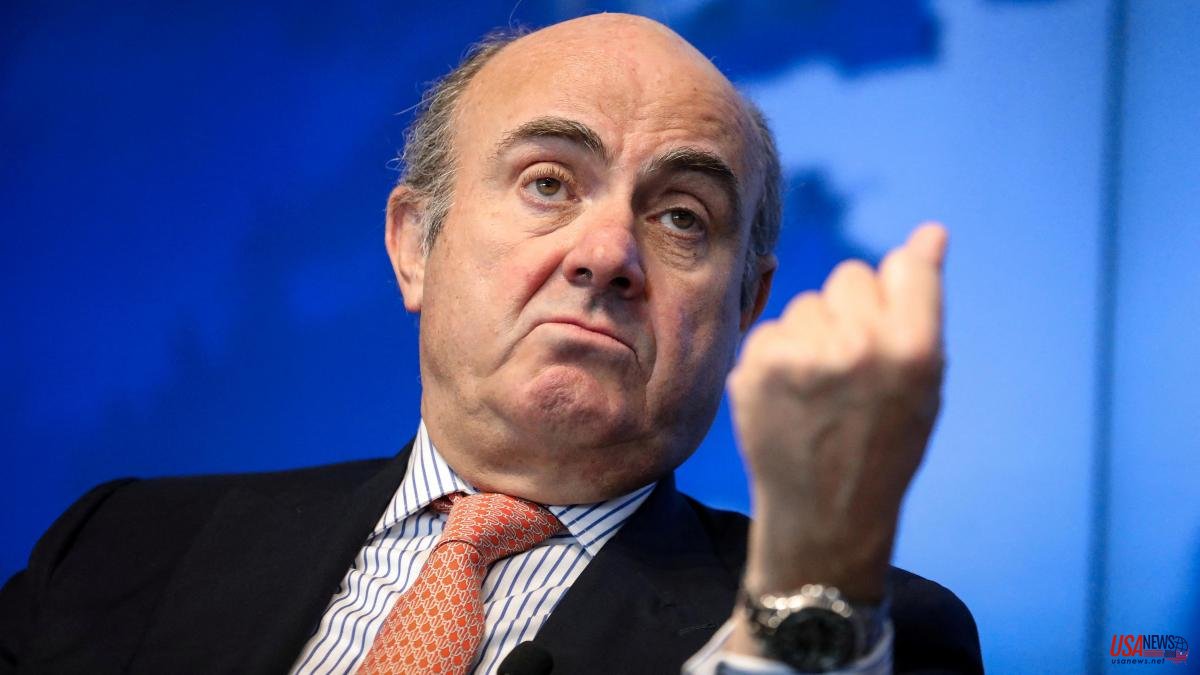 The European Central Bank (ECB) estimates that house prices will register a decrease of up to 9% in the next two years as a result of the rise in mortgage interest rates. In its economic bulletin it states that in the first quarter of 2022 there has been an increase in mortgage interest rates of 63 basis points, which represents the largest semi-annual increase ever recorded.

The vice president of the European Central Bank (ECB), Luis de Guindos, explained in a forum in Madrid, organized by Banc Sabadell, "that the real estate sector had suffered overvaluations" in recent years.

In his speech, he took the opportunity to send a message to the Spanish Government regarding the banking tax so that "it does not become blind and it is a transitory measure". The former Minister of Economy defended that its implementation “should not affect the cost of financing, nor the solvency of the financial sector”. Guindos defended this position while the executive of Pedro Sánchez justifies the new tax for the extraordinary income that will be generated by the rise in interest rates.

In this sense, Guindos argued that due to the economic slowdown, "companies are going to be affected by the rise in interest rates, the evolution of the economy and the energy crisis", with which there will be "specific segments" in those that the impact on their solvency "can be especially relevant and that ends up impacting the basic financiers." Regarding banking, he commented that the rise in interest rates "is going to improve profitability" but that "we cannot let ourselves be blinded by the short-term effects", because the cost of bank liabilities "is also going to rise" and there may be companies that “require an increase in provisions”.

The CEO of Banc Sabadell, César González-Bueno, claimed that the tax is "temporary and does not distort competition." He also recalled that last year Sabadell paid 800 million euros in taxes, compared to a net profit of 530 million. The president of Sabadell, Josep Oliu, went further and defended that it must be modified because it cannot penalize entities that "work with SMEs".