The president of the Superior Court of Justice of Catalonia, José María Barrientos, has kicked off the judicial year, the first post-pandemic and without the tensions of the procés. 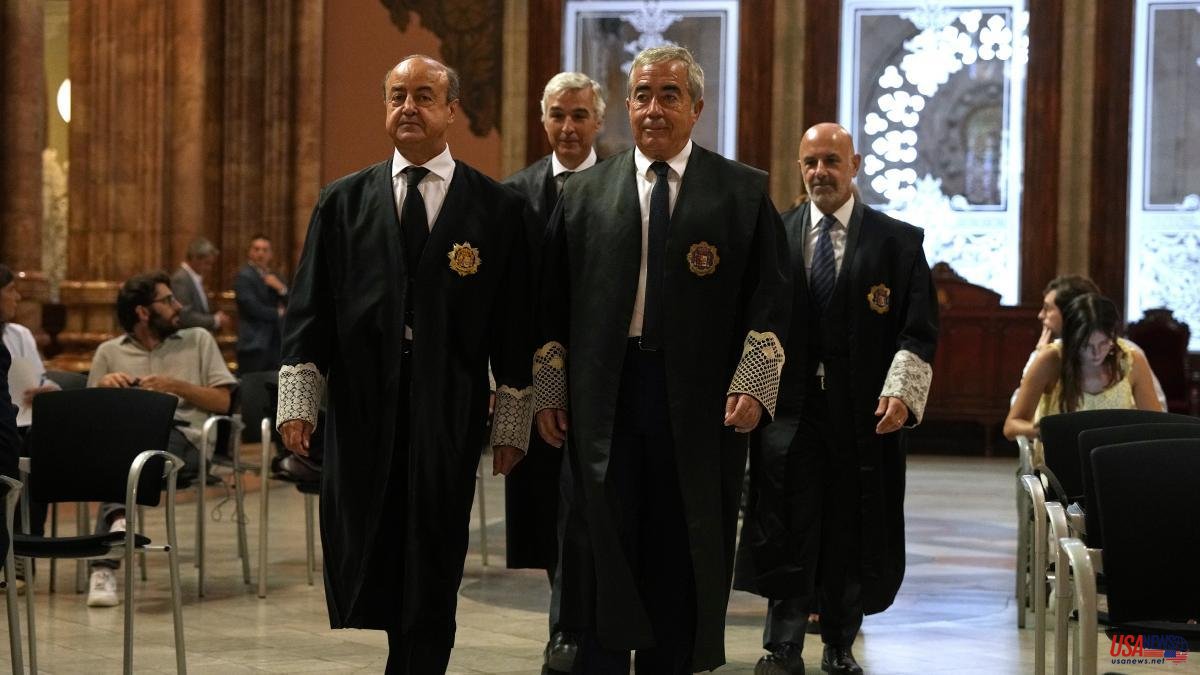 The president of the Superior Court of Justice of Catalonia, José María Barrientos, has kicked off the judicial year, the first post-pandemic and without the tensions of the procés. Barrientos praised "the contribution of the judges" in "overcoming all the setbacks that the justice system, and Catalan society in general, has had to face in recent years." “The law binds everyone equally, individuals, but also all institutions and entities, both public and private, including the State itself. We are all subject to the rule of law. No one can place themselves above it, or try to avoid the consequences of violating it.

The event, which was attended by the superior prosecutor of Catalonia, the courtroom prosecutor and the dean judge of Barcelona, ​​was absent from the Minister of Justice, who at the same time had called an act to present new measures against the occupations. The representation of the Generalitat has been carried out by the secretary for the administration of justice, Eusebi Campdepadrós.

During his speech, the president of the TSJC has indicated that despite the difficulties caused by the pandemic, in which 35,000 trials and appearances had to be postponed, for the first time more cases have been resolved than those that have entered the courts. In 2021, 1,014,000 cases were aired while 1,010,000 entered.

The superior prosecutor of Catalonia, Francisco Bañeres, has warned in his speech of the increase in illegal occupations and the inability of the justice system to respond to this phenomenon "with the desirable speed". In the last year, complaints of illegal occupations have increased by 12% and he has warned that the current legal framework "is unsatisfactory" and therefore has called for a reform. 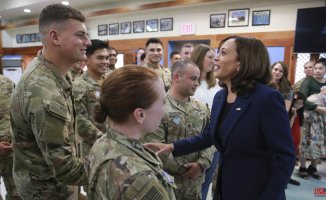