The PP is already ready to renew the General Council of the Judiciary and the Constitutional Court, but after two months and after many meetings with all the judicial and prosecutorial organizations, it is not satisfied with the simple renewal, but wants it to be accompanied by a reform of Justice and a regeneration of Justice. 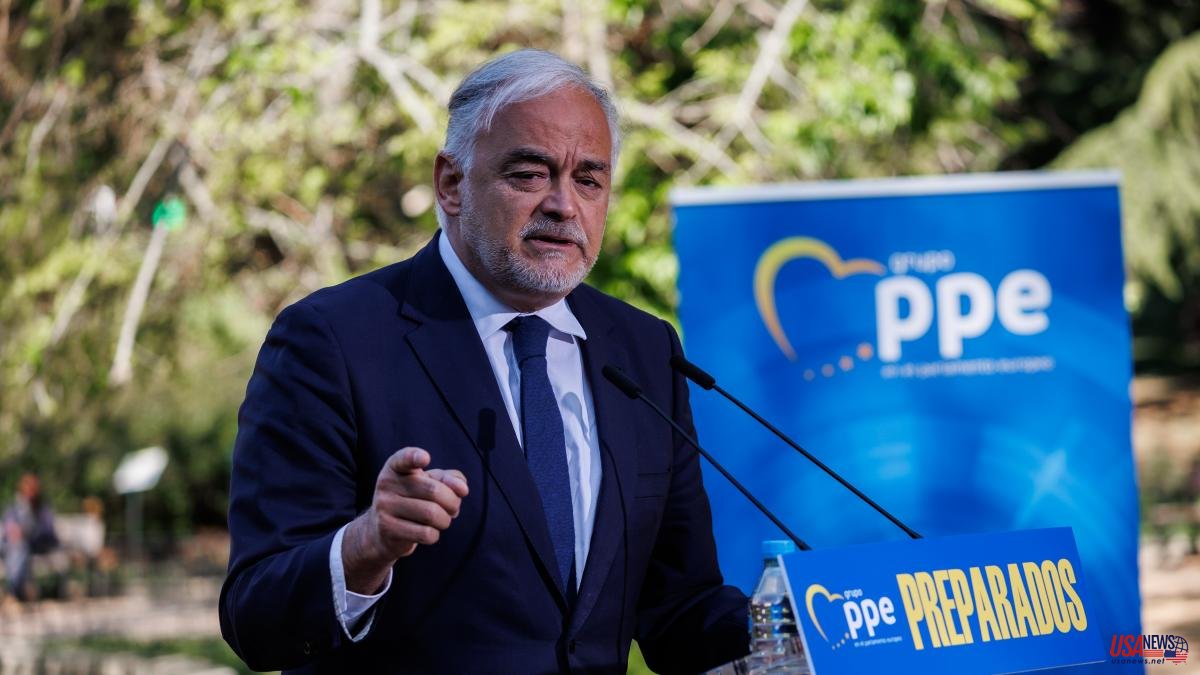 The PP is already ready to renew the General Council of the Judiciary and the Constitutional Court, but after two months and after many meetings with all the judicial and prosecutorial organizations, it is not satisfied with the simple renewal, but wants it to be accompanied by a reform of Justice and a regeneration of Justice.

This was announced this morning by the deputy secretary for institutional policy, Esteban González Pons, who assured that within a month he will send the Government his proposal for the reform, renewal and regeneration of Justice because he considers that "the constitutional mandate must be fulfilled, that the mandate of the organic law must be complied with, that the General Council of the Judiciary and the Constitutional Court must be renewed".

But that is not enough, "the situation has reached such an extreme -said González Pons-, it is "so serious, that a simple renovation is not enough, it is not enough to change stickers, one more step must be taken" and that in the negotiation includes reforms of the regeneration of the Justice policy. It will be a proposal, assured González Pons, that "the PSOE will not be able to reject"

The PP, assured González Pons, "fulfilling its commitment" will expose its "will to negotiate" to the Government, as long as it includes "reforms for the regeneration of Justice", because the PP considers that "it is not enough that the two parties distributed by the members of the Council", but in the opinion of the PP, "the Justice must be restored to its prestige, recognition and transparency".

The deputy secretary of institutional policy of the PP assured that the reforms that they will propose in their document, "are all for which the PSOE can accept", although he did not want to advance any, only that they respond to the suggestions made by the associations of judges and prosecutors .

González Pons insisted that "after the situation in which we find ourselves, this is not resolved by sitting down to say names", but that the PSOE and PP should recognize "that they did not do things well enough", that what happened is the responsibility "of the two big parties and that "the government recognizes that it was wrong to remove powers from the CGPJ"

In his opinion, if the Government renews only part of the third to which it is obliged, it would be in breach of the Constitution, "it will put the legitimacy of the court into question, and it would break the Constitution."

González Pons also announced that this week he will send the Government, and the rest of the political groups, a proposal for a "Defense and Security" state pact, with an eye toward the NATO Summit. The PP intends that everyone ask NATO for a "guarantee of protection for the entire national territory, in particular non-peninsular ones", in reference to Ceuta and Melilla, and that it be written in a declaration together with the new strategic concept, which NATO protects the territorial integrity of all states.

In addition, the PP intends that this pact "examine the collaboration that we already have with Asia Pacific" and explore and define the possible collaboration with Latin America and the Euro-Mediterranean area.

It would be a "larger NATO, of which we not only remember that it is a military pact, but a political pact that defends not the countries, but democratic political values."