The criticism of the Basque and Catalan governments to the energy saving measures approved by the Government on Monday, in the Council of Ministers, has given wings to the PP and carte blanche for its criticism. 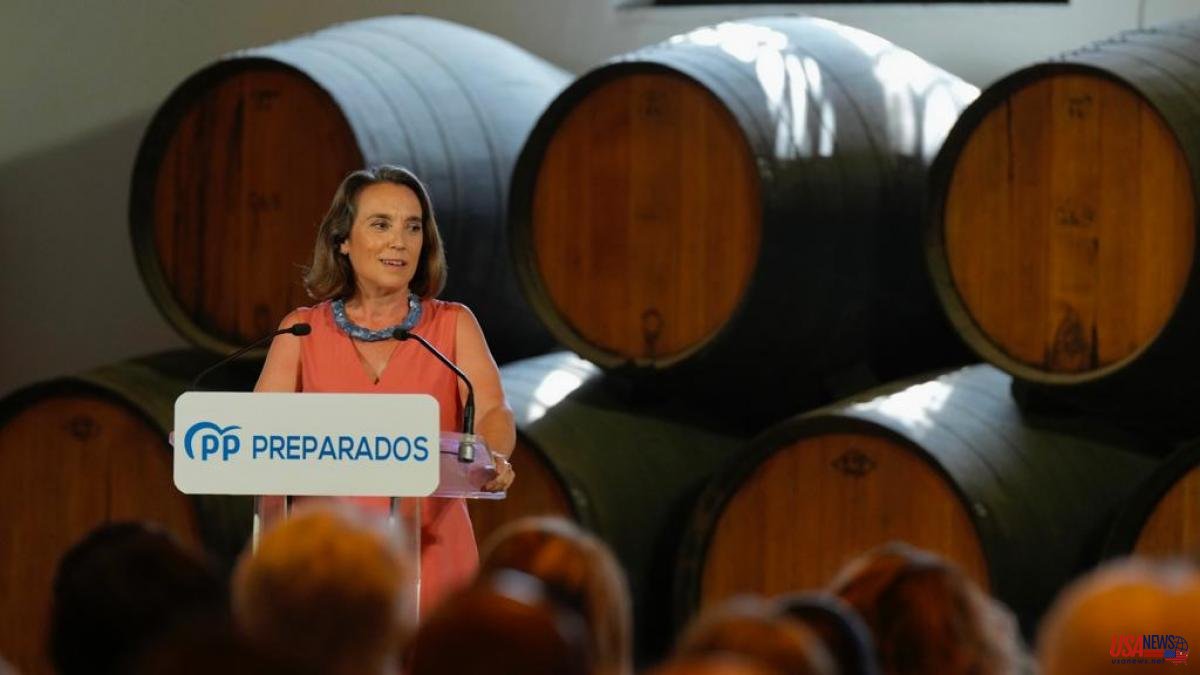 The criticism of the Basque and Catalan governments to the energy saving measures approved by the Government on Monday, in the Council of Ministers, has given wings to the PP and carte blanche for its criticism. It is no longer Isabel Díaz Ayuso alone who protests, they are governments related to the central Executive and even, as is the case in the Basque Country, cabinets of which the Socialists are a part. The PP, therefore, feels supported in its criticism, which they have, and which has been expressed in similar terms by mayors and presidents of all political stripes, who above all criticize "the imposition" and that they have not been taken into account.

For this reason, the general secretary of the PP, Cuca Gamarra, asked Sánchez this Thursday, during a PP act in Jerez, Cádiz, in the company of the general coordinator. Elías Bendodo, "to rectify", that "there is still time" and to agree on a new energy saving plan, given that the approved one has been verified that "no one likes it".

A plan that must include the "control of unnecessary spending", since citizens cannot be told, underlined the number two of the PP "that they tighten their belts and you continue with 22 ministers and 800 advisers as if nothing was happening ". Also that he stop taking off his tie and traveling by helicopter and falcon, but above all that he "does not waste energy on sterile controversies" and agree on the plan with the autonomous community councils and the sectors involved.

Apart from these specific issues, the plan that the PP offers Sánchez for energy saving also involves "establishing short and medium-term measures" that involve "taking advantage of all the energy potential" that the country has, forgetting about " ideological prejudices. What Cuca Gamarra is talking about is "extending the life of the existing nuclear power plants in Spain", as even Germany is considering, since the PP does not find any reason to, in addition to continuing to promote renewable energies, use nuclear energy that the European Union itself considers green energy.

That saving plan would happen, for the PP, to "redirect relations with Algeria", a problem "that only Sánchez has generated and is not due to the war or to anything", and that can guarantee the energy supply. In conclusion, said Gamarra, who referred to the energy plan already proposed by Alberto Núñez Feijóo as a state pact, "serious policies, not occurrences that are very expensive for all of us."

That was the part of the outstretched hand, because the PP raises criticism at times to the point that the general secretary of the PP, Cuca Gamarra, assured that "the problem is not Spain or the Spaniards, but the problem is you and your government," said Cuca Gamarra, addressing Pedro Sánchez, because the fact that Spain is the European country with the most inflation "is not because of the war, it is because of a bad government.

A Pedro Sánchez, said the number two of the PP, "with an agenda that is increasingly distant from the problems of the Spaniards" who do not make it to the end of the month, and who do not receive help from the Government despite the fact that the state has collected, in taxes, 16,500 million euros more than expected so far this year. Hence, the PP insists on its plan to deflate the personal income tax rate, something that the PP proposed, the Government rejected, but that the PSOE has approved in Euskadi, since the Basque government has applied a similar plan.

The PP is not going to let criticism of these measures pass, even from government partners, and has raised the level of criticism of Sánchez and even more so of his partners: "We can't be in government for one more minute, because it's not a party to govern, but to protest," said Gamarra, and also reminded Sánchez that with the economic situation in Spain, in which unemployment "has once again become the country's main problem," he must be aware that "Spain is not for vacations".

And the popular do not miss the opportunity to remind the PP of their assignments: "The PP that pardons and does not enforce the law so that you can study in Spanish in Catalonia, that urges us to comply with the law, is a cheek" .