The Valencian Government has reached an agreement that seemed impossible and, after years of negotiations and almost two legislatures of disagreements, has reached an act to implement the language requirement in future processes of access to the Public Administration. 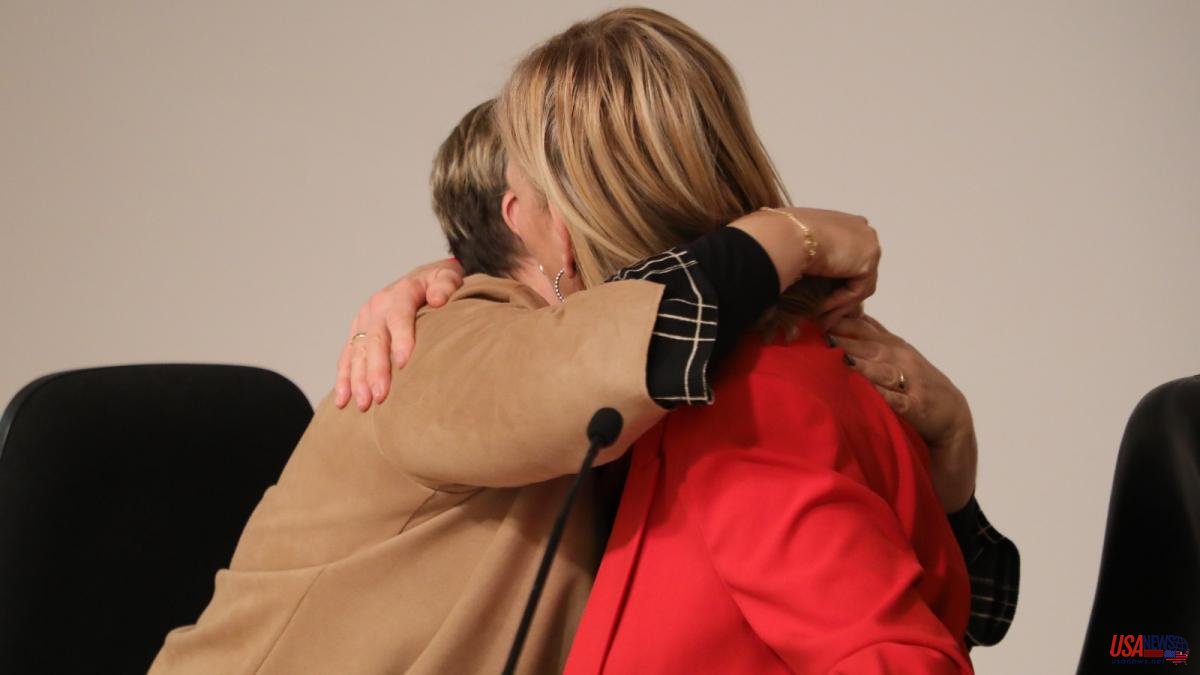 The Valencian Government has reached an agreement that seemed impossible and, after years of negotiations and almost two legislatures of disagreements, has reached an act to implement the language requirement in future processes of access to the Public Administration. An agreement that leaves out the teaching staff (who already have their own regulations) and all the health personnel for whom the Valencian will continue to be a merit.

Education (Compromís) and Public Function (PSPV) have chosen to regulate the degrees of language training in Valencian for each civil service category with the aim that citizens who address the Administration can do so in the language they consider convenient.

The great novelty and it is the commitment that the PSPV has started to agree to approve the requirement (in addition to leaving out the health personnel) is that, in principle, the requirements can be acquired through the educational system. And it is that with the definitive implementation of the multilingualism system, students who have finished their studies in the 2021/2022 academic year and who have achieved at least a seven score in the Valencian subject in the two Baccalaureate courses will have a C1. With the simple passing of the subject, a B2 will be obtained, while having approved it in the four ESO courses, a B1 will be obtained.

For students from previous courses, the maximum that will be given for having passed Valencian in the two Baccalaureate courses will be a B2, and for ESO students a B1. These will be the requirements for the transitional period from the entry into force of the decrees until 2025.

In this way, those who need extra accreditation to access the desired civil service body or students from abroad or who are in language exemption zones will have to take a test that proves their knowledge of the other official language of the Valencian Community.