The large telecommunications operators start 2023 with a price increase

The price of gasoline rises, the prices not included in the tax reduction, the rates of the Post Office and also the services of the main telecommunications companies. 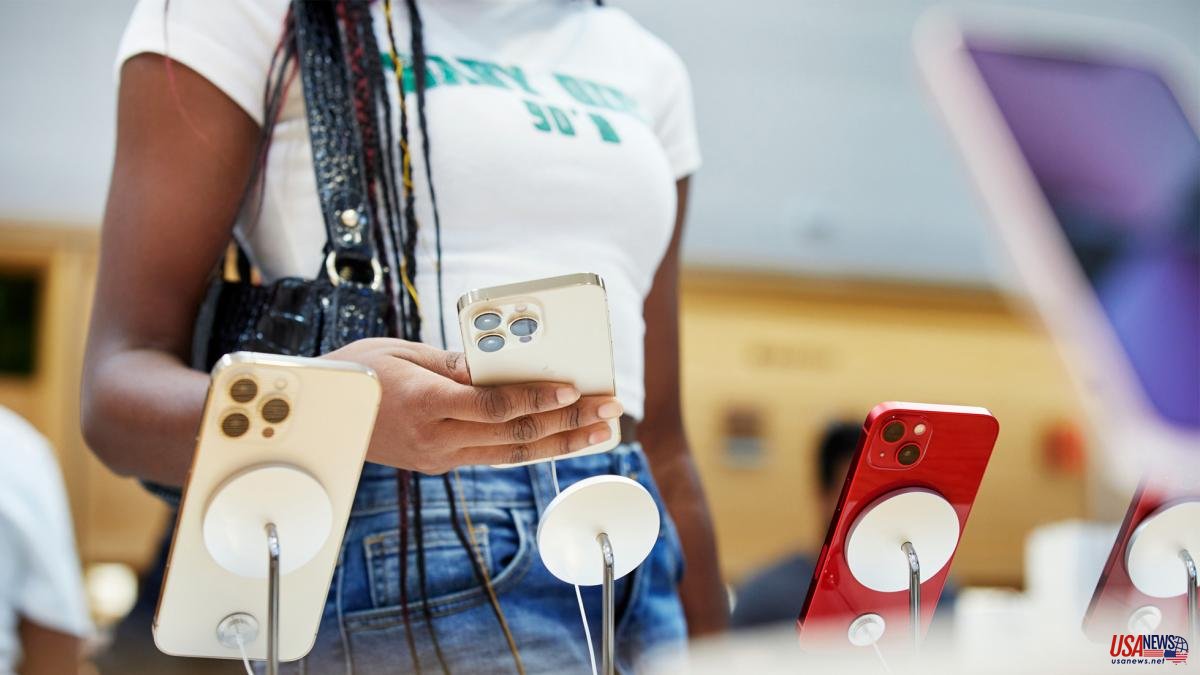 The price of gasoline rises, the prices not included in the tax reduction, the rates of the Post Office and also the services of the main telecommunications companies. Telefónica and Movistar have announced an upward revision this January, while Más Móvil is in favor of doing so. Orange already did it in the summer and Digi has ruled it out.

Telefónica will raise Movistar's rates starting next Friday, January 13, and will do so by an average of 6.8%, as the company has communicated to its customers. The multinational has explained that it is forced to make this increase due to the increase in costs in the telecommunications sector and not due to inflation, so it does not activate any review clause for the coming months and years.

The increase in rates will range, for example, between 5.6% of the Movistar Max package (Essential Soccer) and 6.7% of Movistar Unlimited (Essential Fiction with Netflix). The company points out that this increase is less than the average inflation of 2022.

Vodafone will also raise its prices a few days later. The British operator will do so as of January 22, updating its packages according to the averaged interannual CPI. For this year it has calculated that it will raise its rates by an average of four euros.

It will be approximately 2.5 euros on average in mobile-only plans, and 5.5 euros on average in convergent plans. The company has justified the increase in that after 18 months without raising prices, it is making the decision now with the aim of curbing the impact of inflation on costs, energy and suppliers and to face the rate of investment in network infrastructures and innovative services.

Orange, for its part, has confirmed that it does not plan to follow the rise of its two most direct rivals, because it already did so in August last year.

MásMóvil, on the other hand, has not specified its pricing policy for this 2023, but its CEO, Meinrad Spenger, stated in a recent informative meeting that the rate increase is "necessary" for a sector that is now "the only deflationary one". , with Spain as "almost the last country where it is reacting, in a soft way", with increases that in other countries are being more pronounced.

The fifth national operator, Digi, has ruled out raising prices at the start of this new year. Its managers in Spain have ensured that a rise in their bills now would not be well received by their average customer profile, who pays a lot of attention to every euro they pay for telecommunications.