Brussels may end up being the best unblocker of the current situation of judicial collapse in Spain. 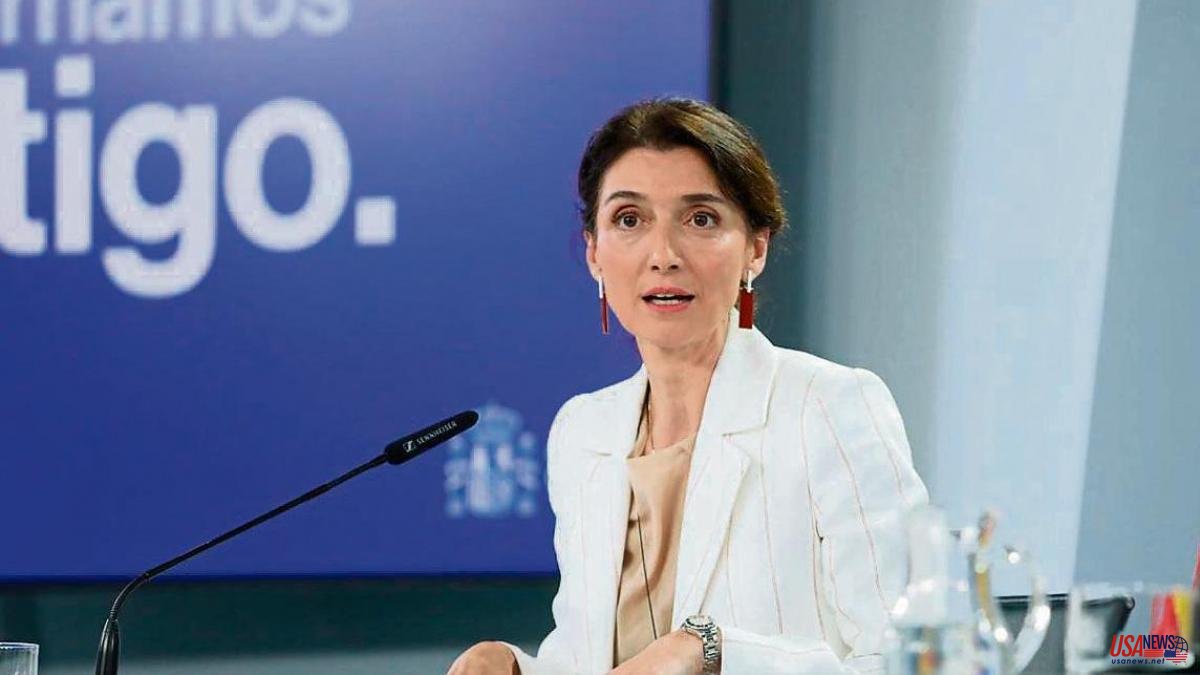 Brussels may end up being the best unblocker of the current situation of judicial collapse in Spain. At least, the Executive of Pedro Sánchez trusts in this, while the General Council of the Judiciary (CGPJ) has accumulated almost four years with the expired mandate, which leads to a serious institutional crisis for which in Moncloa they hold the sole responsibility of the Popular Party now piloted by Alberto Núñez Feijóo, with the same “obstructionist strategy” that until five months ago was attributed to Pablo Casado.

The three-month term imposed by the latest reform of the organic law of the Judiciary, which did not have the concurrence of the PP, expired yesterday without the governing body of the judges appointing the two magistrates of the Constitutional Court (TC) that It is up to him to propose – despite the fact that the previous legal reform prevents them from undertaking other appointments while he remains in office – which also hinders the other two appointments that are the responsibility of the Government.

The Executive reloaded the ink yesterday against Feijóo, to whom they attribute all responsibility for the judicial blockade to try to preserve the conservative majorities in the CGPJ and the TC. But far from redoubling the pressure in the face of this legal breach by the constitutional body led by Carlos Lesmes, divided in a fierce struggle between conservative and progressive members, the Government was "conciliatory" with the CGPJ and the Minister of Justice, Pilar Llop, even considered " a little unfair” that they try to “discharge all the responsibility now on the members of the council”. Llop showed her confidence that Lesmes can get the situation back on track and forge an agreement “in the next few days” to appoint the two TC magistrates that they must appoint, after which the Government will do the same. "Let's let them work," demanded Llop. Government sources claim to have "indications" that this pact within the CGPJ can be reached in a few days. And they look at Brussels.

Llop herself revealed that the Commissioner for Justice of the European Commission, Didier Reynders, will return to Spain at the end of this month of September – she already met with him in San Sebastián last July – to address this serious issue on the ground, in what he described as "an important gesture". "I want you to listen to my voice," stressed the minister.

And in Moncloa they trust that both Reynders' new visit, and the letter sent to Lesmes on Monday by the vice president of the European Commission, Vera Jourová, can "precipitate" a change in the PP's attitude that will finally allow unlock judicial collapse. In the opinion of the Executive, Feijóo's claim to seek the "complicity" of Brussels to try to strengthen his positions, "turns against him." Like a boomerang.