The economic recovery after the Covid-19 crisis is beginning to show signs of slowing down. 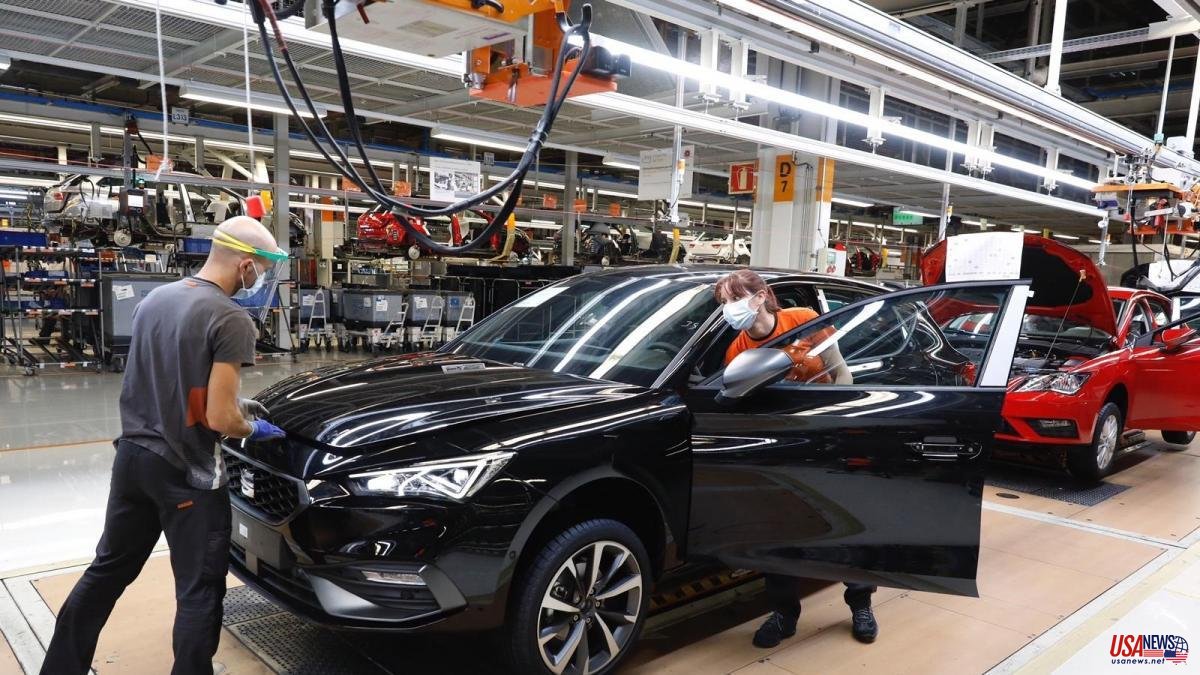 The economic recovery after the Covid-19 crisis is beginning to show signs of slowing down. The war in Ukraine, the energy crisis, inflation and bottlenecks are also having an effect on the Catalan economy, which will grow 4.9% this year and 2.9% next year, according to the forecasts of the Annual Report of the Catalan economy 2021 presented today by the Government of the Generalitat.

The data contrasts with the 5.4% expansion experienced by the Catalan gross domestic product last year after falling 11.7% in the first year of the pandemic. A positive evolution that was possible thanks to the impulse of internal demand -which contributed 4.7 percentage points to GDP- and external demand. And also due to the growth of flows of goods and services, the increase in exports and the improvement of tourism. All sectors recorded increases, although services (6.3%) and industry (5.6%) were the ones that grew the most.

However, the study confirms that from the first quarter of this year the recovery began to lose intensity due to the effects of the supply crisis -which is causing difficulties for 60% of the industries in Catalonia-, inflation and the announcement interest rate increase by the European Central Bank (ECB). A measure that aims to curb the sharp rise in prices, although the Government considers that it cannot be ruled out in any case that inflation remains at high levels.

Another of the highlights of the report is that business confidence indicators have decreased this year, although the employment variables at the beginning of the year have already returned to pre-pandemic values. As for the unemployment rate, it is expected that in 2022 it will be 10.4% and that in 2023 it will drop to 9.9%, but a loss of purchasing power is also predicted in 2022 due to the increase in agreed wages and the rise in commodity prices.

On the other hand, services are the most dynamic sector, while agriculture, industry and construction have felt the impact of rising prices and supply shortages to a greater extent.

Despite this situation, the Minister of Economy and Hisenda, Jaume Giró, praised "the extraordinary resilience of the Catalan economy" after more than two years subjected, like all economies in the world, to "extraordinary intensity demands" . In addition, he has stressed that the expansion of 2021 is also explained, in part, by the actions of public administrations, which promoted measures such as ERTEs or direct aid to companies. Likewise, he has rejected the discourse of those who assert that Catalonia is in decline. "The facts allow us to verify that the economic fabric and, in particular, its companies are in good shape." In this sense, the study confirms a recovery in contribution accounts, which improve across the board both by activity branch and by size.