The escalation in energy prices that Spaniards have suffered since mid-2021 is an effect that has had an impact on all companies and families, but with a special impact on the most vulnerable families. 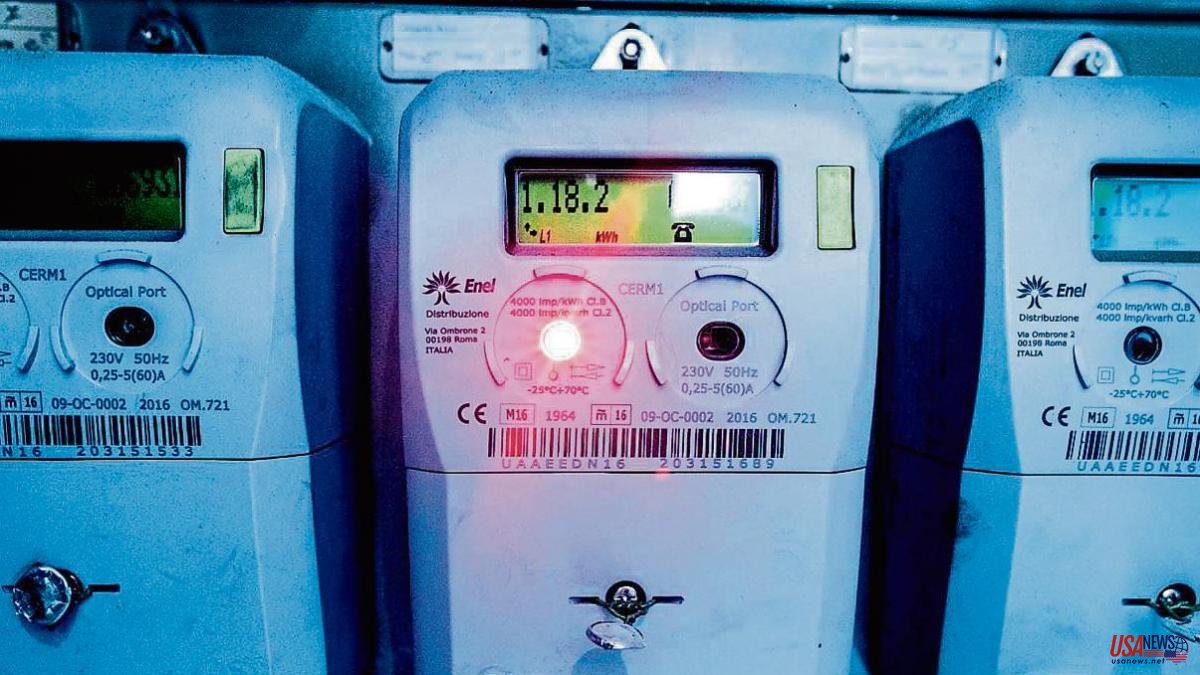 The escalation in energy prices that Spaniards have suffered since mid-2021 is an effect that has had an impact on all companies and families, but with a special impact on the most vulnerable families. For them, the budget allocated to cover the costs of the energy bill has increased by 70%, about 550 euros more, before the Covid crisis, according to a study published by the consulting firm Cambridge Econometrics.

The report entitled Fossil fuel prices and inflation in Spain (The prices of fossil fuels and inflation in Spain) states that energy prices, including electricity, gas and fuel for transport, are responsible for a large part of the inflation of consumer prices in Spain in the last twelve months and that a greater commitment to renewable energies could give stability to the usual energy expenses of homes and companies.

On average, fossil fuels have contributed more than a third to the increase in annual inflation in Spain which, according to data taken from the INE, was 10.7% in July 2022, when the data for the analysis was taken. .

During the month of March 2022, electricity prices became responsible for 45% of year-on-year inflation. Between May and July they represented between 19 and 25% of the general inflation rate. "The data leaves no room for doubt about the strong impact of fossil fuel prices on inflation, especially at times of greatest intensity of demand," says the study.

The observed reduction is the result, according to the study, of the impact of the measures adopted by the Government of Pedro Sánchez, taking into account the 35,000 million deployed until September 2022 and not counting the last package of measures of 3,000 million approved in the last weeks.

That is to say, it includes from the tax cuts of 2021, through direct aid to families and the reduction in the price of public transport, up to the cap on gas, articulated under the Iberian exception approved by Brussels and launched on the 15th of June. As a result, electricity prices in Spain have since been significantly lower than in other EU countries and confirm the direct impact that fossil fuels have as contributors to inflation spikes.

The authors, the economists Carl Heinemann, Istvan Heilmann and Iakov Frizis, have compared this situation with that of households before the start of the covid crisis, that is, with the beginning of 2020. In this comparison, the strong impact that this energy crisis is having is detected. on the most vulnerable. “Based on the increase in energy prices, its impact on inflation and the variation in household energy expenditure, we estimate that the proportion of energy costs in total household expenditure has increased from 5.6% in 2020 to 8.8% in 2022 for households with the lowest income. We estimate that households with less income will spend around 70% more on energy this year than in 2020, that is, 550 euros more”, they say.

The Spanish situation is one more example of what is happening in the rest of the countries of the European Union, what is very different in Spain is the preferential situation of the country in terms of the development of renewable energies to which the authors entrust a great power to change this situation.

The Spanish decision to stop the contagion of the high price of gas in the electricity bill is "correct", but "very expensive". "In the future, this brake could be supported if the accelerated deployment of renewable energies is accompanied by investments in battery storage," they say.

In his opinion, a strong commitment to expanding the use of renewable energy in domestic heating and transport reduces the exposure of consumers to the volatility of fossil fuel prices in international markets.

The current percentage of Spanish renewable energies in the energy mix is ​​greater than in the rest of the countries of the European Union, but not enough to prevent Spain from still being a net importer of fossil energy. This implies that the crisis will continue to fuel the rise in inflation "The energy crisis has highlighted the implications that the European energy markets of the prices of fossil fuels, despite the growing percentage of renewables in the energy mix", has insured Carl Heinemann.

The arguments that support it is that “They are much cheaper than electricity production based on fossil fuels and it is likely that a further expansion of renewable energies will lead to a lower average price of wholesale electricity, which will allow to reduce the need for government intervention”, states the conclusion.