The negotiation for the renewal of the General Council of the Judiciary (CGPJ) takes place outside the multiple confrontations between the Government and the PP over budgets, fiscal policies or many other issues that distance socialists and popular to the point of making them antagonistic . 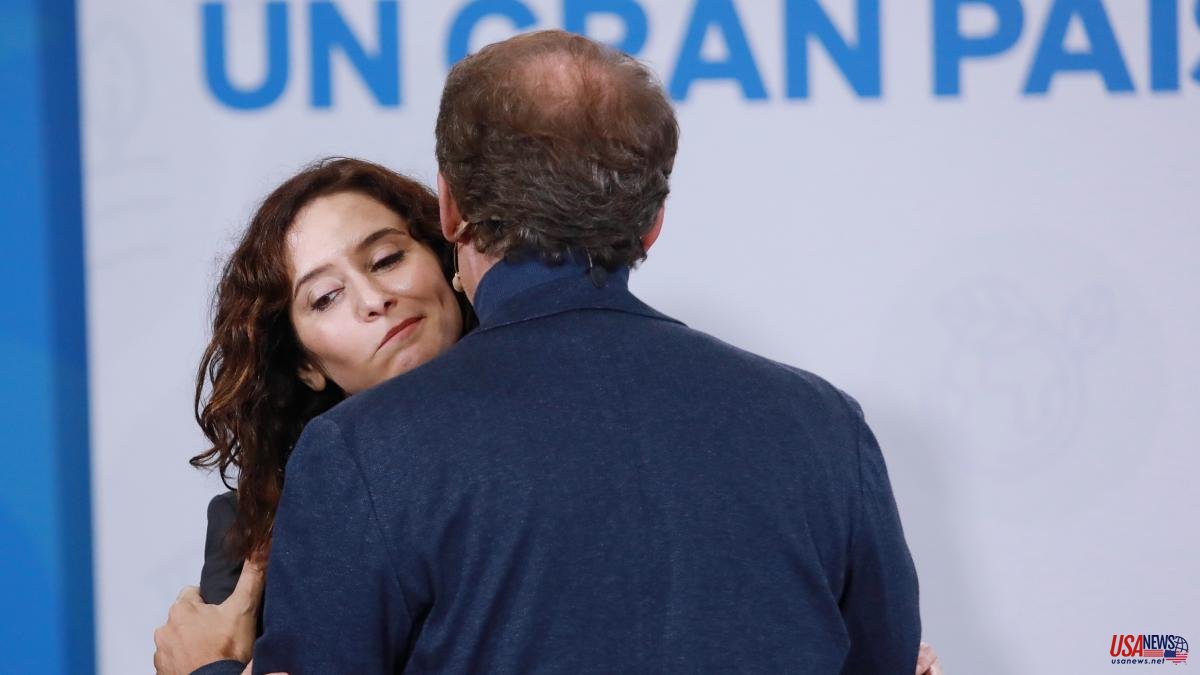 The negotiation for the renewal of the General Council of the Judiciary (CGPJ) takes place outside the multiple confrontations between the Government and the PP over budgets, fiscal policies or many other issues that distance socialists and popular to the point of making them antagonistic .

Not even the fact that the Government has again put on the table a review of the crime of sedition, which could benefit some pro-independence militants still indicted, does not seem to put at risk the possibility of an agreement in the Judiciary, they assure in la Moncloa and also on Génova street.

The Minister of the Interior, Fernando Grande-Marlaska, assured yesterday that "the formula is being studied" to introduce changes in the typification of the crime. La Vanguardia, in its Sunday edition, already assured that the Government is considering reducing, but not eliminating the penalties for this crime.

Marlaska specified, as the President of the Government himself has done on other occasions, that Spanish legislation for this crime should approach European standards both in its conception and in the associated penalties. Marlaska added that the reform, if it comes, must be reached on an internal consensus in Spain.

But despite this debate, the popular have not altered their will to reach an agreement on the Judiciary. The talks continue and the two sides. Government and PP agree that it is close.

In a certain sense, this facilitates the position of the PP, whose leaders recognize that if the Executive put on the table a proposal that eliminates the crime of sedition that could benefit independence militants in one way or another, something in which ERC, for Of course, it is interested, it would make it more difficult for the PP to accept an agreement on the Council.

In the PP, the swords are high regarding sedition. Just yesterday, the president of the Community of Madrid, Isabel Díaz Ayuso, accused Pedro Sánchez of "chopping up" the "integrity and unity of Spain" and of "mortgaging Spain to perpetuate himself" in the Government. She said so after participating in an act with Alberto Núñez Feijóo, where there was no reference to this matter, nor to the Judiciary. Already on Sunday, in Lleida, she assured that it would be “the greatest attack on equality in Spain. The PP separates both issues and hopes to be able to close the renewal of the Council before the Government even raises anything about sedition.

It seems that he will be able to do it, because if already on Friday Pedro Sánchez said in Brussels that there is no parliamentary majority to modify the Penal Code, yesterday, the Minister of Education and Spokesperson for the PSOE, Pilar Alegría, pushed away the possibility of reforming the crime of sedition with the same argument: “the necessary support is not available”.