The strikes of the cabin crew, who demand better labor rights and improvements in their salary conditions, are causing the delay or cancellation of flights on a daily basis. 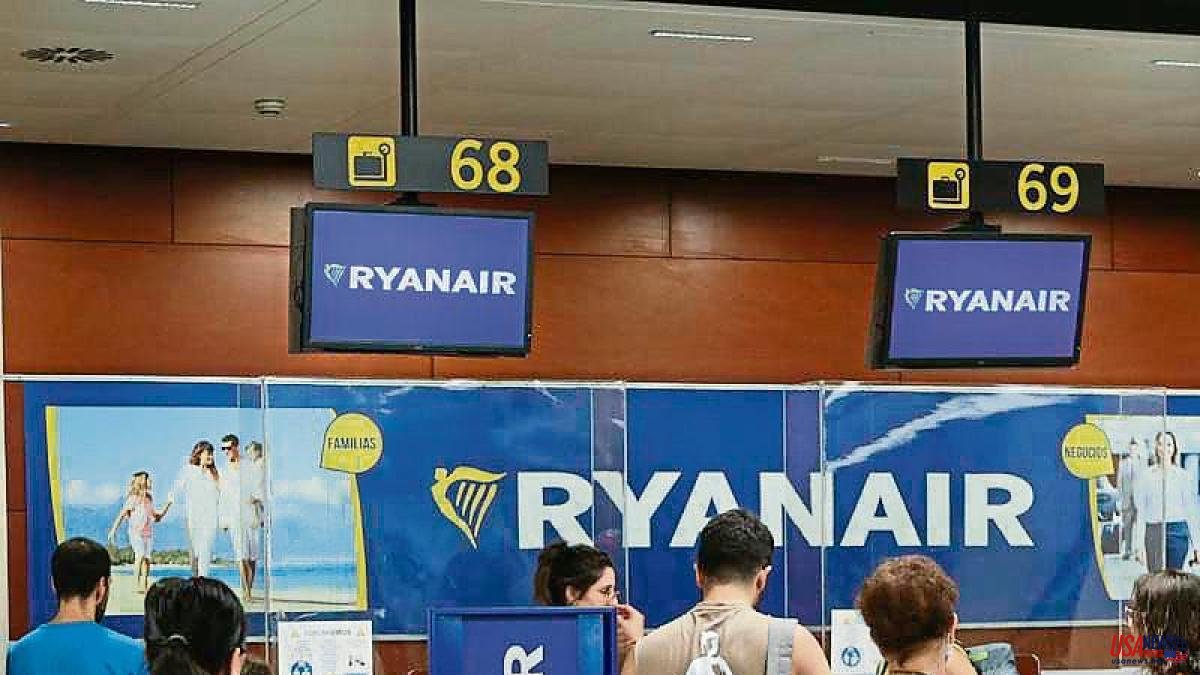 The strikes of the cabin crew, who demand better labor rights and improvements in their salary conditions, are causing the delay or cancellation of flights on a daily basis. In the call for strikes last month -July 2022- there were 104 canceled flights, 22 of them on July 15, according to data from the USO union.

All this causes travelers to find themselves with a major problem when it comes to predicting what will happen to their flights. In addition, in the event that there is indeed a delay, cancellation or loss of luggage, the affected user may find himself before an administrative labyrinth when making a claim.

Cabin crew strikes are not a cause of force majeure or an extraordinary circumstance to cancel a flight. The strike call is made public and it is the airline that has to take measures so that the inconvenience to travelers is as minimal as possible.

On the other hand, strikes by air traffic controllers, security personnel or baggage handlers are not under the control of the airline and, in these cases, are considered an extraordinary circumstance.

Travelers are not unprotected: European Regulation 261/2004 establishes the rules and procedures to be able to claim flights canceled due to strike, as well as the amount of compensation for cancellation. The Court of Justice of the European Union already determined in 2018 that a cabin crew strike is not an extraordinary circumstance that exempts the airline from paying the compensation required.

The State Aviation Safety Agency establishes the four rights of travelers in the event of cancellation of a flight for which they have tickets, which are the right to information, the right to care, the right to reimbursement or alternative transportation and the right to compensation.

Depending on how far in advance the airline gives notice of the cancellation and whether or not it offers alternative transportation (with requirements regarding departure and arrival times), the airline will or will not be obliged to compensate the passenger.

In case of non-relocation in the aforementioned terms, travelers have the right to reimbursement of the ticket price within a maximum period of seven days. Regarding compensation, its amount varies depending on the distance or whether or not the airline offers an alternative flight.

If with the cancellation of the flight the traveler suffers economic damages in terms of paying for hotels, organized trips, connection with other flights or not being able to attend an event for which the ticket has been paid, they can also claim these damages, with independence of its nature. For this, it is important to keep all the receipts or invoices both for what has been purchased due to the cancellation and for what has not been enjoyed.

Once all the documentation that justifies the economic compensation for the cancellation of the flight and the refund of the ticket amount is available, you must contact the airline through its digital or face-to-face service channels (email, web, telephone or counters in the airport).

The important thing is to claim in writing as soon as possible the compensation to which the traveler is entitled. If the airline refuses to compensate within a maximum period of seven days or offers a lower amount, it is necessary to go to the State Aviation Safety Agency. The resolution issued will be binding for the airline.