Although she came from Costa Rica, the name of Chavela Vargas will always be associated with that of Mexico. 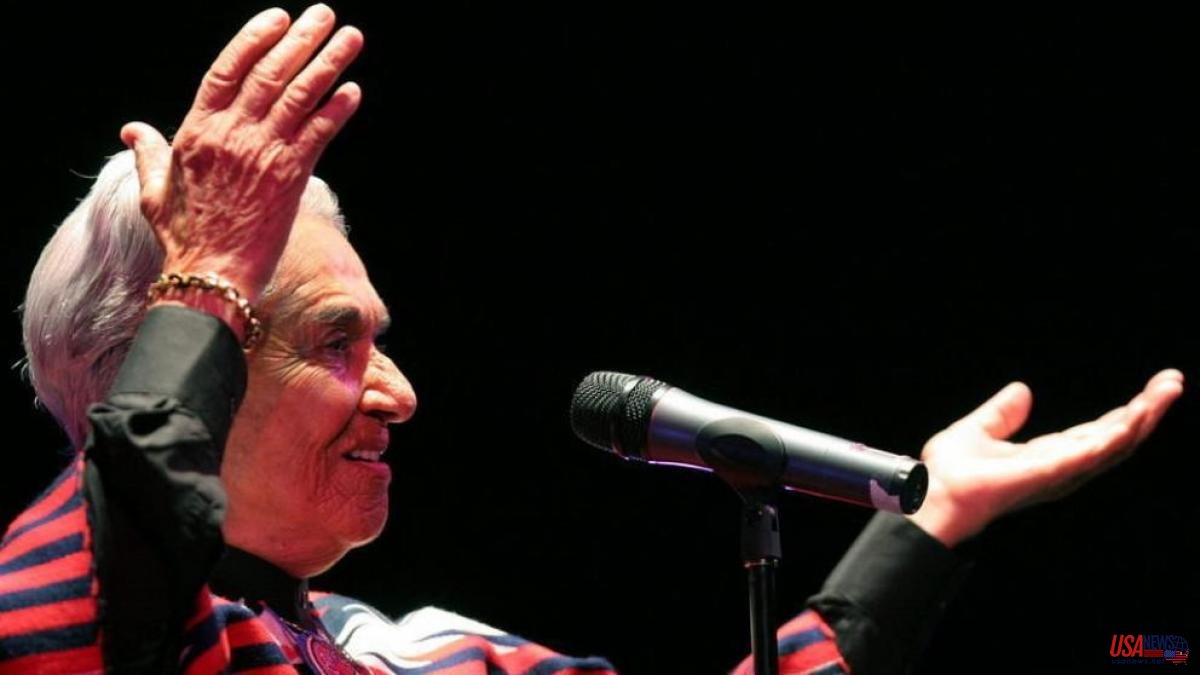 Although she came from Costa Rica, the name of Chavela Vargas will always be associated with that of Mexico. It was the country that took her, that saw her succeed and that loved her, although very soon that happened all over the world. Her phrase "Mexicans are born where we want", has remained in her memory and framed very well the determined personality that characterized her.

Just a decade ago today his followers ran out of his ranchera music and gave him the last goodbye. However, his legacy remains very present thanks to his friends and musicians Los Macorinos.

She came into the world on April 17, 1919 under the name of María Isabel Anita Carmen de Jesús Vargas and it was not until 1942 that she became known as Chavela. She always described her childhood as sad, but at 30 years old, sponsored by "The King" of ranchera music, José Alfredo Jiménez, she knew fame. That yes, she before she had to face a macho public that branded her day in and day out also as a "machorra". It wasn't until she was 80 years old that she openly spoke about her homosexuality.

His environment was made up of personalities of the stature of Frida Kahlo, Diego Rivera, Eva Gardner or the poet Pablo Neruda, among many others. They all praised this woman who dressed like a man, used a gun, smoked tobacco and drank. It was precisely alcohol that withdrew her from the stage,

The Simple Things, Rare World or La Llorona are just some of the songs that made her the legend she is today. Juan Carlos Allende, along with Miguel "Miguelito" Peña (Los Macorinos), are part of the tribute "Chavela and her women" that personalities such as Ely Guerra, Ximena Sariñana, La Marisoul, Eugenia León and Ofelia will pay him on September 30 Medina.

The Macorinos were close to Chavela when she got worse in Spain and she was afraid she would not get to her country to live out her last days, but since everything was done as she wanted, she did, although four days after arriving on Mexican soil she died.