The European unitary patent will start without Spain. 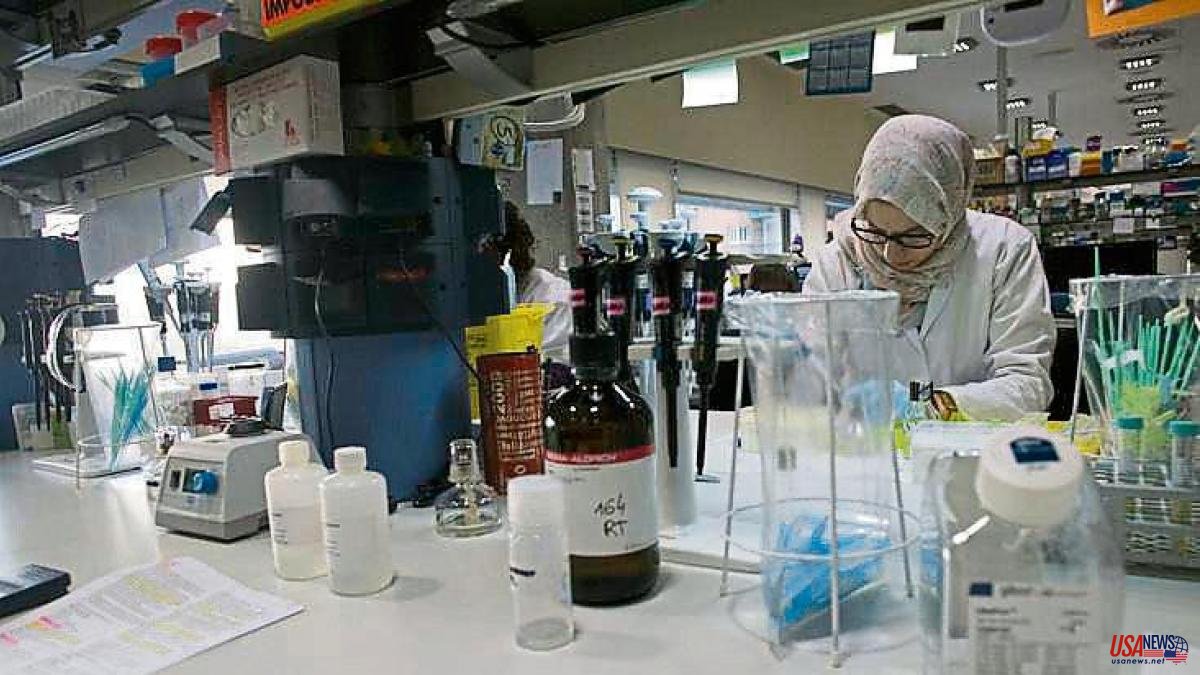 The European unitary patent will start without Spain. The latest attempt to get the Government to change its position was carried out last week by the president of the European Patent Office, António Campinos, during a visit to Madrid in which he met with representatives of the Executive and the CEOE. Campinos detailed the progress of the project and the forecast that it will start in early 2023.

However, Spain will not change its position. At the time, it distanced itself from the project due to the linguistic regime, which includes English, French and German as working languages, but leaves out Spanish. He battled it in the EU Court of Justice, but without success.

Now, when the unitary patent is going to start with the participation of 17 countries, the Government has reiterated its refusal. “At the moment, Spain does not consider that there are sufficient elements for a change of position”, they state succinctly from the Secretary of State for the European Union after the meeting with Campinos. “We continue to defend the use of Spanish due to its relevance at a global level”, they add in the Ministry of Industry and Commerce.

The president of the European Patent Office met with the Minister of Industry and Commerce, Reyes Maroto; Science, Diana Morant; the Secretary of State for the EU, Pascual Navarro Ríos; and the president of the CEOE, Antonio Garamendi. Campinos returned to his headquarters in Munich without palpable results.

What is the great difference between the unitary patent and the one that currently exists? Basically, it is a simplification of the procedures, savings in time and costs for the validation procedures and a reinforcement of legal certainty by creating a single jurisdiction. In 17 countries you can go to the single window to register a patent. In the rest, it will follow the current application procedure by country and subject to the courts of each state.

Two systems that are going to coexist, which, according to the Spanish authorities, has some advantage. "In the end, it is the users who, depending on the strategy they adopt, will have to choose which route interests them the most," says José Antonio Gil Celedonio, director of the Spanish Patent and Trademark Office. They will be able to request the unitary patent, valid for a block of 17 countries, with a single jurisdiction and local delegations of the courts, or the classic patent, choosing for which countries it is requested and litigating in each state where the patent is questioned.

By being left out of the unitary patent, Spanish judges lose the opportunity to participate in the European court and Spain also lost the opportunity to fight for a seat, which Italy is going to take. This country accompanied Spain in the initial battle for languages, but once the legal defeat was complete, it changed its position, became part of the unitary patent, and is now one step away from Milan being the third seat of the court, along with Paris and Munich.

“The unitary patent allows costs to be reduced in validations and translations, and will avoid contradictory sentences between countries”, points out Josep María Pujals, a specialist in industrial property, who adds that it is one more step for the single market, which is that it allows Europe to be competitive on the global stage. "Europe cannot depend on third parties" says Pujals.