Russia has entered the path of defaulting for the first time in decades with the payment of foreign debt after the 30-day grace period expired yesterday for the country to pay 100 million dollars in interest on two Eurobonds, one in dollars and another in euros, maturing at the end of last May. 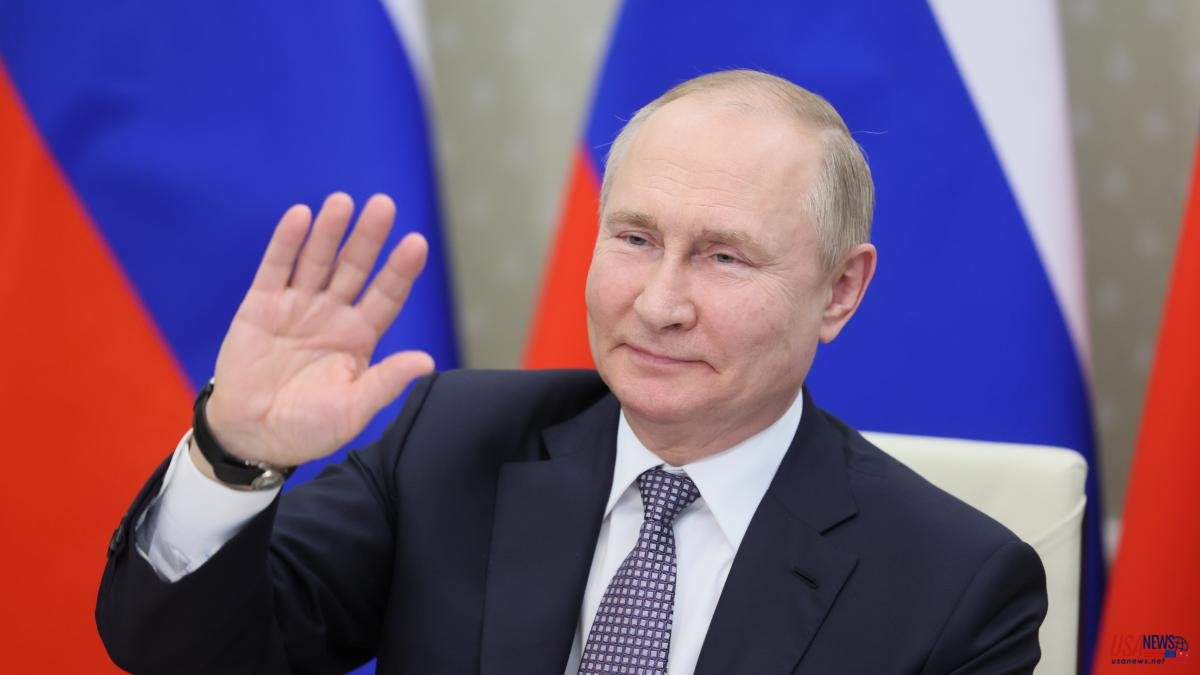 Russia has entered the path of defaulting for the first time in decades with the payment of foreign debt after the 30-day grace period expired yesterday for the country to pay 100 million dollars in interest on two Eurobonds, one in dollars and another in euros, maturing at the end of last May. The deadline has passed without the bondholders having received the money.

The non-payment is not due to lack of funds, but to the harsh restrictions that Western countries have imposed on the Kremlin in reaction to the invasion of Ukraine. In this sense, the Russian government has assured on several occasions that there is no reason for Russia to default, although it recognizes that the sanctions have hindered its ability to settle debts with bondholders.

In this regard, the Kremlin spokesman, Dmitry Peskov, has asserted that his government has proceeded to make the payment of the bonds, but that Euroclear - a financial services company based in Belgium - has blocked the transaction by stopping accepting the assets. of the Russian National Settlement Depository (NSD). The fact that these funds have been withheld and not released to bondholders "is no longer our problem," he added.

The Kremlin accuses the West of trying to lure Russia into an artificial default. In fact, the country has struggled to maintain the payment of 40,000 million dollars in bonds since its invasion of Ukraine on February 24, due to the isolation of the world financial system that suffers from harsh sanctions. A blockade that has also affected almost half of Russia's gold and currency reserves - some 300,000 million dollars. "Our position is well known. Our stockpiles are illegally blocked and all attempts to use these stockpiles will also be illegal and amount to outright theft," Peskov said.

On the other hand, it must be taken into account that although the formal declaration of default on the debt is usually carried out by the large rating agencies, they withdrew their ratings from Russian entities as a result of Russia's war against Ukraine. Despite this, creditors can declare the event of default if at least 25% of the owners of the outstanding bonds agree, according to Bloomberg.

However, the US agency itself acknowledges that a declaration of non-payment by Russia has a "symbolic" character. While the Eurasian giant calls the situation a "farce" considering that it has been caused artificially by preventing it from making payments, for which it has both the resources and the will to fulfill its obligations.

At the end of last May, the United States announced that it would not renew the exemption that until then had allowed Russian debt payments to be processed on a case-by-case basis through US and international entities. A decision that left the Russian government unable to make payments on its debt denominated in foreign currency. "It's a very, very rare thing that an otherwise well-means government is forced by an outside government to default," says Loomis Sayles Senior Sovereign Analyst

This is not the first time in recent times that Russia has faced an accusation of non-payment of its obligations. On May 31, a Credit Derivatives Determination Committee (DC) voted overwhelmingly "yes" to the question of whether Russia has defaulted, after investors in a Russia-2022 Eurobond issue demanded $1.9 million in additional interest due. The committee, despite having met on several occasions, is still continuing the process to determine if it is necessary to activate the debt default insurance.

In order to avoid the effect that the restrictions in the international financial system are having on its economy, Russian President Vladimir Putin signed a decree on the 22nd to pay his foreign debt obligations in rubles. To do this, the foreign holder must open a special account in a Russian bank, from which he can convert the payment into currency. Since then Russia has paid three currency-denominated coupons in rubles.

Finance Minister Anton Siluanov said last Thursday that this system does not mean falling into default. "The Russian Federation does not refuse to fulfill its obligations. And as a responsible borrower, it takes all possible measures to transfer the funds to all investors. Foreign counterparties refuse to make payments in foreign currency (coming from Russia), which which is a force majeure event for us," he said.