Having broken the financial regulations to end up being champion will have been cheap for Red Bull. 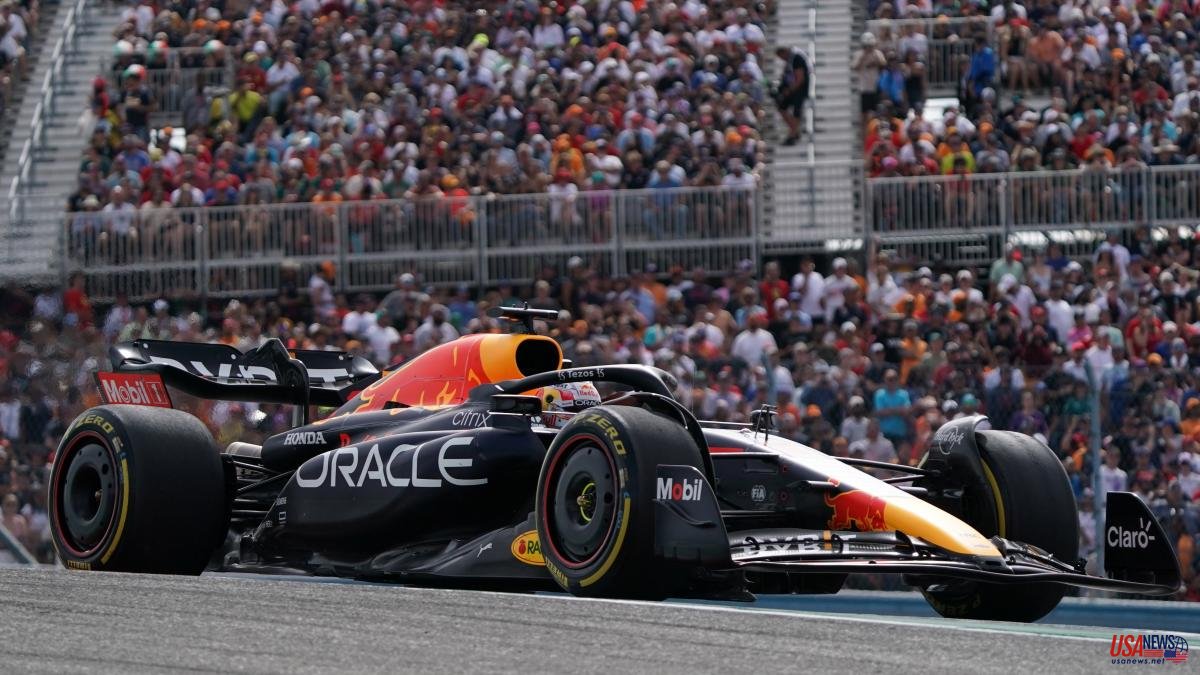 Having broken the financial regulations to end up being champion will have been cheap for Red Bull. The energetic team has been sanctioned with a fine of 7 million euros and a 10% reduction in aerodynamic tests (the use of the wind tunnel) for having exceeded the spending limit set by the FIA ​​Financial Regulations for Formula 1 teams.

According to the FIA ​​report, Red Bull in 2021, the year that broke seven seasons of Mercedes hegemony, exceeded the budget limit by 2.1 million euros, that is, 1.6% of what was allowed. Being less than 5%, the financial regulation considers it a "minor offence".

Red Bull justifies the oversight in that it incorrectly excluded 13 concepts from the cost report presented (for a total amount of 5.64 million euros, of which 2.1 are attributable to excess spending).

However, the FIA ​​makes it clear that "there is no allegation or evidence that Red Bull acted in bad faith, dishonestly or fraudulently."

The fine of 7 million euros must be paid within 30 days, and the 10% reduction in the use of the wind tunnel will be in force for 12 months from now.

Likewise, the FIA ​​has also sanctioned Aston Martin for similar reasons of inaccuracy in the accounts, specifically, "for a procedural violation". Those of Silverstone will have to pay 450,000 dollars (just over 450,000 euros) within 30 days.

As in the case of Red Bull, the FIA ​​does not assume "bad faith" or "dishonesty or fraudulent intent" in the team's impropriety, "nor did it obtain or seek any advantage in the exclusions or erroneous adjustments of certain expenses".