The Catalan teleco Parlem continues the path of consolidation and improvement of its profit margins to become profitable. 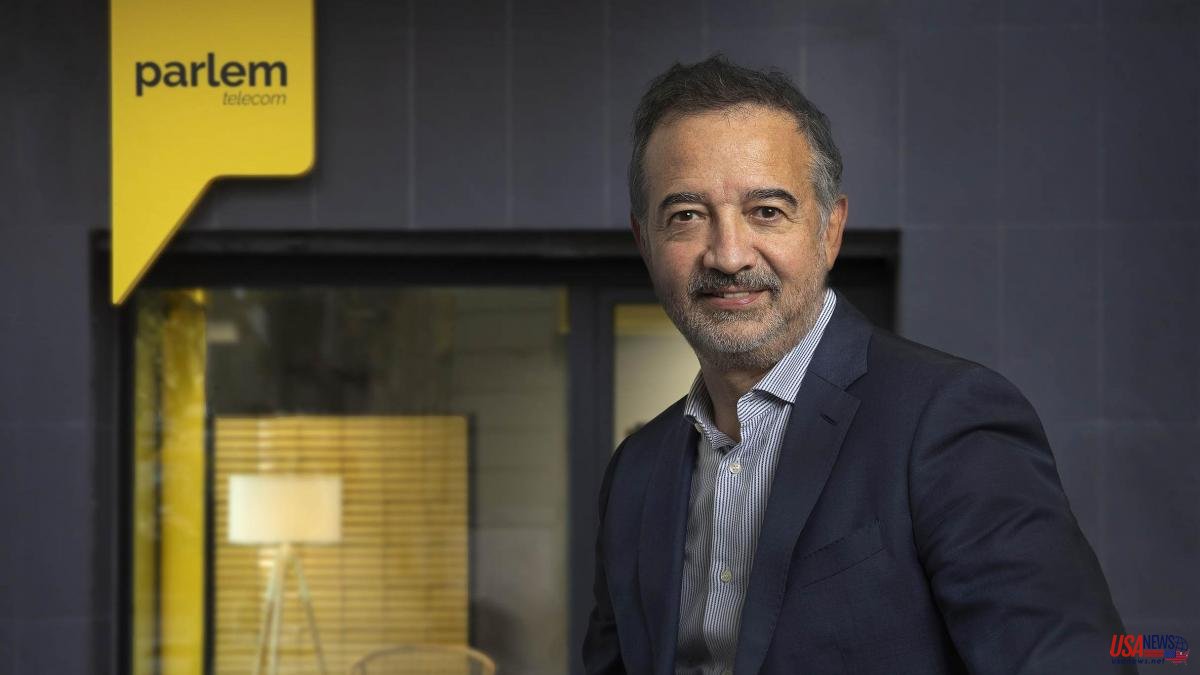 The Catalan teleco Parlem continues the path of consolidation and improvement of its profit margins to become profitable. The group broke revenue records in the first half of the year after increasing its turnover by 66.9% compared to the same period last year, to 16 million euros. Despite this, the company multiplied its losses by ten, which increased to 5.66 million, compared to red numbers of 538,000 million in the same half of the previous year.

The effect of amortizations is one of the main factors to which the operator attributes the absence of profits, while the expenses generated by recent acquisitions and the opening of new stores –which will add a total of 28 by the end of the year– placed the result gross operating income (Ebitda) at negative 1.4 million. Despite this, the founder and CEO of the group, Ernest Pérez-Mas, positively assessed the results in a "particularly difficult" context for the telecommunications sector, where there has been "a price war between low-cost operators". cost ” and a decrease in the volume of portability of the market. Even so, during the first half of the year the operator managed to increase the number of contracted lines by 22%, which were a total of 180,000.

The group, which began trading on BME Growth in June 2021 and has a market capitalization value of close to 50 million, has seen its share price drop more than 50%, from 7 to 3 euros per share, since reaching highs in November last year. "There has been a general decline in technology companies and we are not strangers," justified Pérez-Mas, who asserts that the real value of the shares is much higher than the price at which they are listed.

The company insists that its financial perspectives "are very good for the second half", since it estimates that revenues will reach 20 million and Ebidta will be positive in the last two quarters. An improvement that would be achieved after “renegotiating contracts” and “restructuring the companies” that it has acquired –Ecolium, Infoself and Octtel–, for which it plans to leave the red numbers for next year.

In addition, it plans two new acquisitions of local operators before 2023, a year in which it does not rule out resuming its plans to increase capital and in which it will continue to focus on its business line, which it has strengthened with the purchase of Infoself, and the launch of Parlem Energy, through which it offers photovoltaic solar panels for self-consumption, a business that represents 10% of the group's turnover.