"Each step leads to the next. 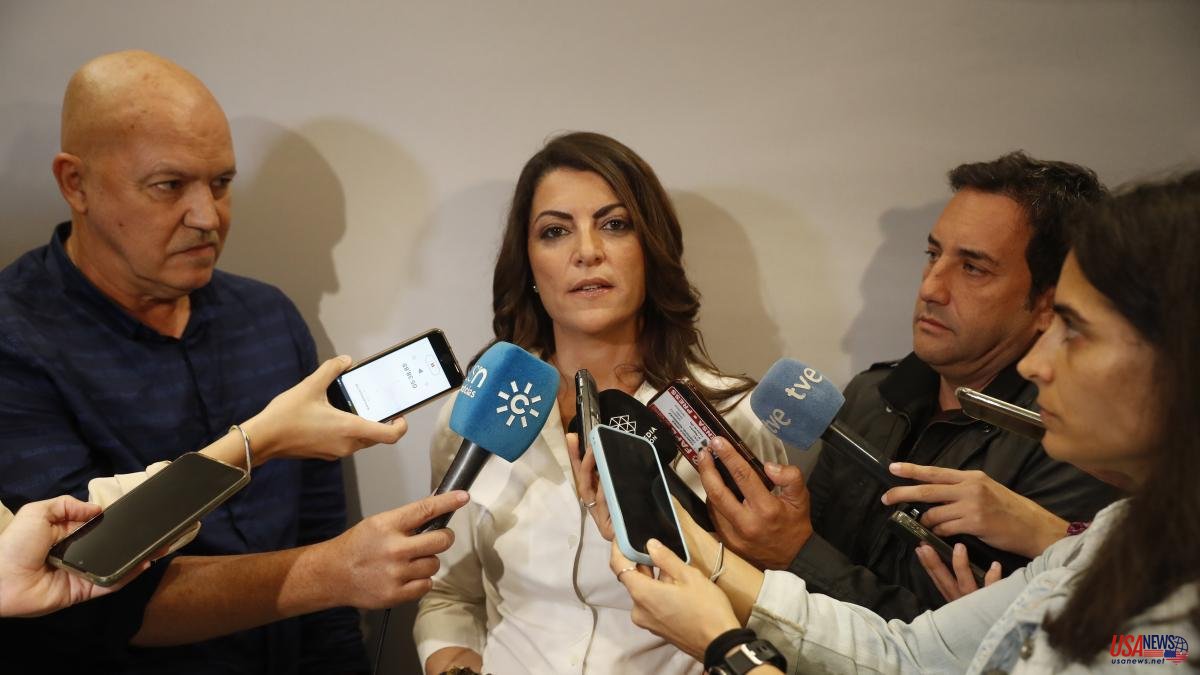 "Each step leads to the next. On November 4, you will have to choose." In this way, Macarena Olona has lit the fuse of her new project that will see the light of day this Friday at the headquarters of Casa América in Madrid. And she has done it with a message included to the national spokesperson for her former party. If Iván Espinosa de los Monteros assured after his door slam that that was "the end of the road", the State attorney has added to her message today a calculated "I do not resign myself" that predicts upcoming clashes in the ultra-nationalist space.

Olona has started his particular countdown on social networks with a tweet that has been accompanied by a video with his interventions when he was a member of Vox and for which, conveniently staged, he exclaims: "Don't you dare speak on our behalf."

The video continues with slogans such as "because we understand men as complementary and not as enemies. Because I defend the family with great pride." Or as "man does not kill, they kill murderers; man does not mistreat, the abuser mistreats. We do not criminalize a sector of society based on their sex".

And she concludes: "I am free, I am Spanish, I am a mother, I am a daughter, I am a sister... As a woman and as a mother I affirm, and it is an honor to do so, that violence has no gender, ladies and gentlemen," she adds.

Olona has explained in recent days that he has been "thinking a lot about the different alternatives that were put before me to evaluate and know exactly how I can continue to serve the Spanish more usefully".

"I hope that everyone who wishes can attend, the media without any type of restriction, without any type of censorship, without any type of label, neither right, nor left, nor center", he maintained, while insisting on that the project "is going to allow him to be at the side of the Spanish, which is the place where I am very clear that I want to be there to serve them". "That is what I can anticipate at this time," she added.