New models in the art market

Competition between galleries and auction houses for a larger share of the art market is intense. 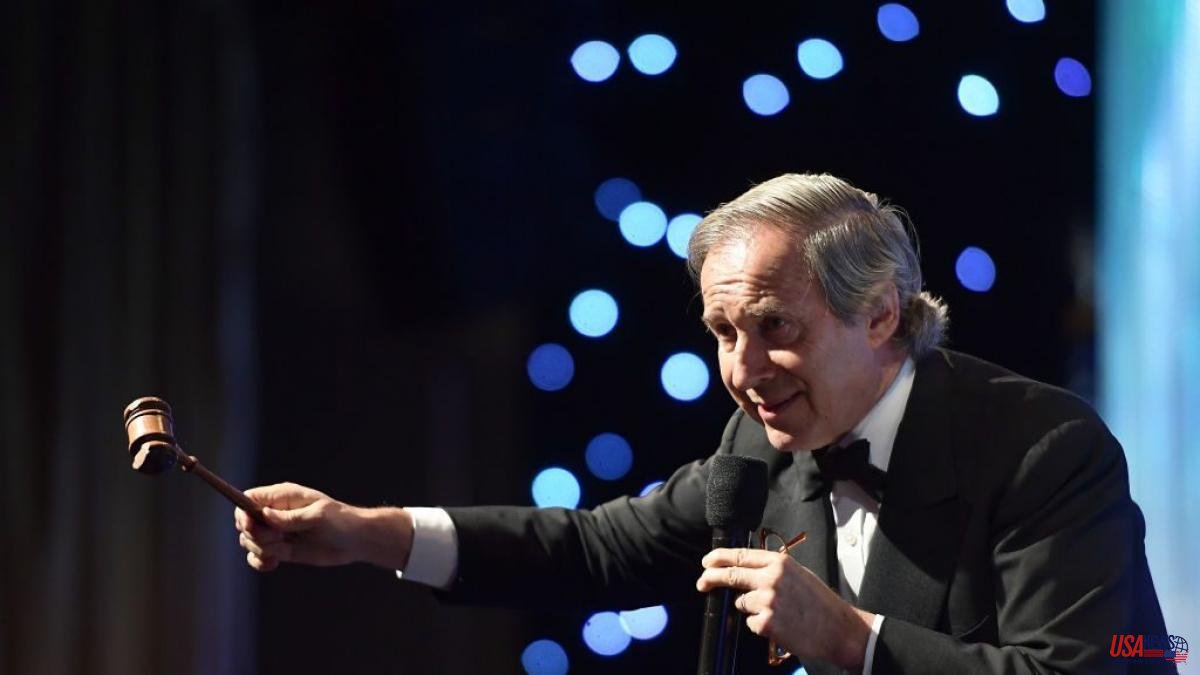 Competition between galleries and auction houses for a larger share of the art market is intense. On a global scale, the two players share the market almost equally. If we look at it from a ten year perspective, there is always a slight advantage on the gallery side.

However, it has been the auction houses that have historically incorporated the gallery business model into their practices through so-called private sales, taking a slice of the enormous information generated by their daily operations. With the figures for 2021 in hand, of the 26.3 billion dollars estimated for the entire auction sector, 15% was in private sales, that is, 4.1 billion in direct transactions outside the spotlight public. A percentage that is also increasing: last year it grew by 32%. For its part, the gallery sector has sophisticated its operations, especially with new technologies, but has not found the formula to emulate the efficient operations of its competitors.

Such an insightful character as Simon de Pury, who was a star auctioneer at Phillips De Pury

The mission, he says, is to protect artists and gallery owners from the speculation that exists in the market, especially in those cases where the works of artists at auction are sold well above the list price in their galleries. Hence, it will force buyers to sign a three-year non-resale clause for the works.

Very opportunistic, the first of these auctions will be dedicated to recent works by women artists and can be followed digitally from August 25 by an avatar of De Pury himself who will lead the sale.