Massacre in a bar in South Africa: at least 15 dead and several seriously injured

A tavern in the former black ghetto district of Soweto, southwest of Johannesburg, South Africa, was the target of an attack this morning that has left at least 15 dead. 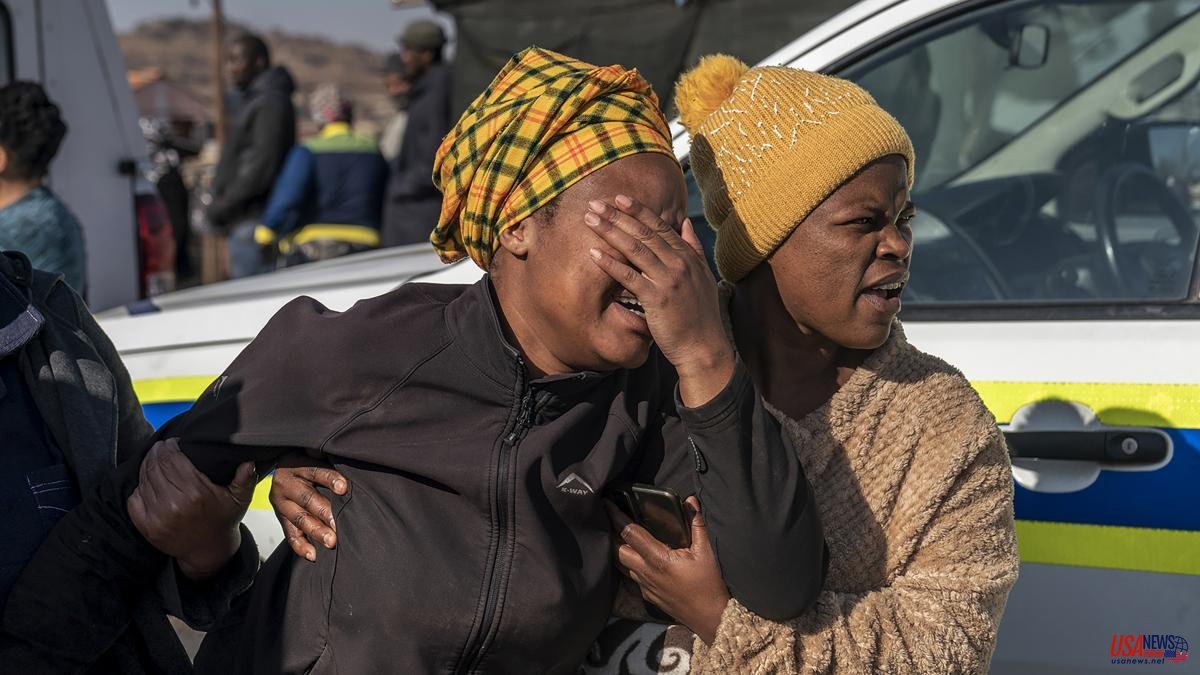 A tavern in the former black ghetto district of Soweto, southwest of Johannesburg, South Africa, was the target of an attack this morning that has left at least 15 dead. "A group of men armed with rifles and 9mm pistols entered the tavern and began shooting randomly at patrons sitting inside," police said in a statement today.

In total, 23 people were shot and 12 were pronounced dead at the scene. Three others later died at a nearby hospital and the rest remain in serious condition. The gunmen fled the scene and are now unaccounted for, police said, adding it was unclear how many were involved in the attack.

The Police investigate these events as criminal incidents without ulterior motives, in a country where insecurity and high homicides are a serious problem.

"Each violent death is unacceptable and worrying," the country's president, Cyril Ramaphosa, admitted today in a message of condolences in which he stressed that massacres on this scale must boost collective efforts to make South Africa an "unsafe place for criminals." ".

The incident comes just two weeks after a tragedy occurred in another tavern in the city of East London (southeast). There, 21 adolescents appeared dead for reasons that have not yet been officially clarified.

The Police went to the scene after receiving alert calls and found 17 lifeless bodies in the premises, in addition to a large number of bottles of alcohol scattered around the place.

The rest of the victims died in nearby medical centers or while being transferred, up to a total of 21 deaths, of which the majority were under 18 years of age and the youngest was only 13 years old.

The East London tragedy still has shocked the country and this week a joint funeral was organized attended by President Ramaphosa, although the act later aroused controversy when it emerged that the coffins used for the act were "symbolic" and some were empty.