'La pell fina', by Alonso and Marfà, asks if it is necessary to always tell the truth

Yago Alonso and Carmen Marfà have returned to the Flyhard room with another hit, La pell fina. 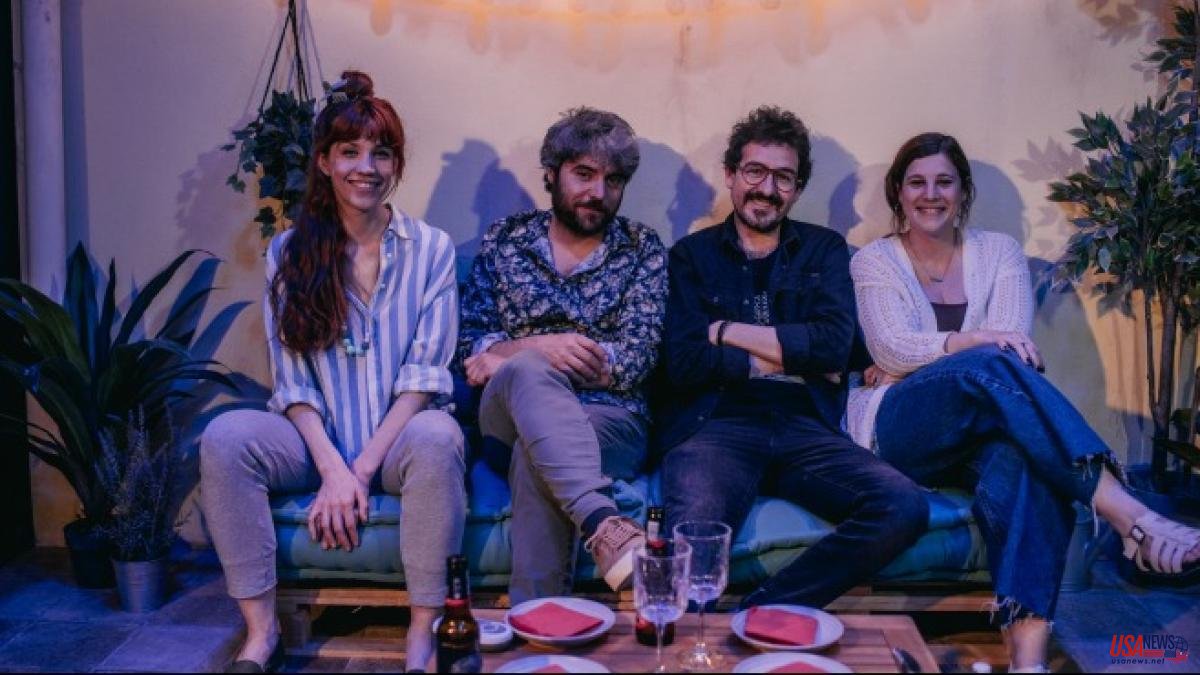 Yago Alonso and Carmen Marfà have returned to the Flyhard room with another hit, La pell fina. Two couples meet for dinner, since they haven't seen each other for a long time. One of the friends introduces them to the new couple and the others have had a baby. But the baby is ugly, very ugly. Three of them are old friends and have shared everything, but is it necessary to always tell the truth?

With this premise, Alonso and Marfà serve the function where the sincerities will be happening. Sometimes they will be said because the person saying them thinks they have to, regardless of how the other person will take it. Other times to attack, to counteract the damage that has just been done to him with such sincerity, turning everything into a perfect comedy.

Laughing from the first replicas, the mastery of Alonso and Marfà, who also sign the direction, will weave a series of situations that are not alien to the public that attends: motherhood and all that it entails, work problems, life in the city or nearby...

But the raw truth is not always necessary or adds anything to the friendship, although a firm friendship, such as the one these old friends have, can manage to float in the middle of the storm.

The four performers are Ángela Cervantes, Biel Duran, Francesc Ferrer and Laura Pau, and the production of La pell fina is by Flyhard Produccions in collaboration with El Ramat Produccions. The play will be performed in the Sants Hall until June 27, but virtually all locations have already been sold. For the sake of good theater, hopefully it will be rescheduled soon.

Ovelles, another hit by Yago Alonso and Carmen Marfà, returns on June 30 and will be at the Borràs Theater throughout July, with Sara Espígul, Biel Duran and Albert Triola.