A group of immigrants who worked in the cleaning work after the attack on the Twin Towers demanded today in New York that their immigration status be legalized, having already passed 21 years since the attack. 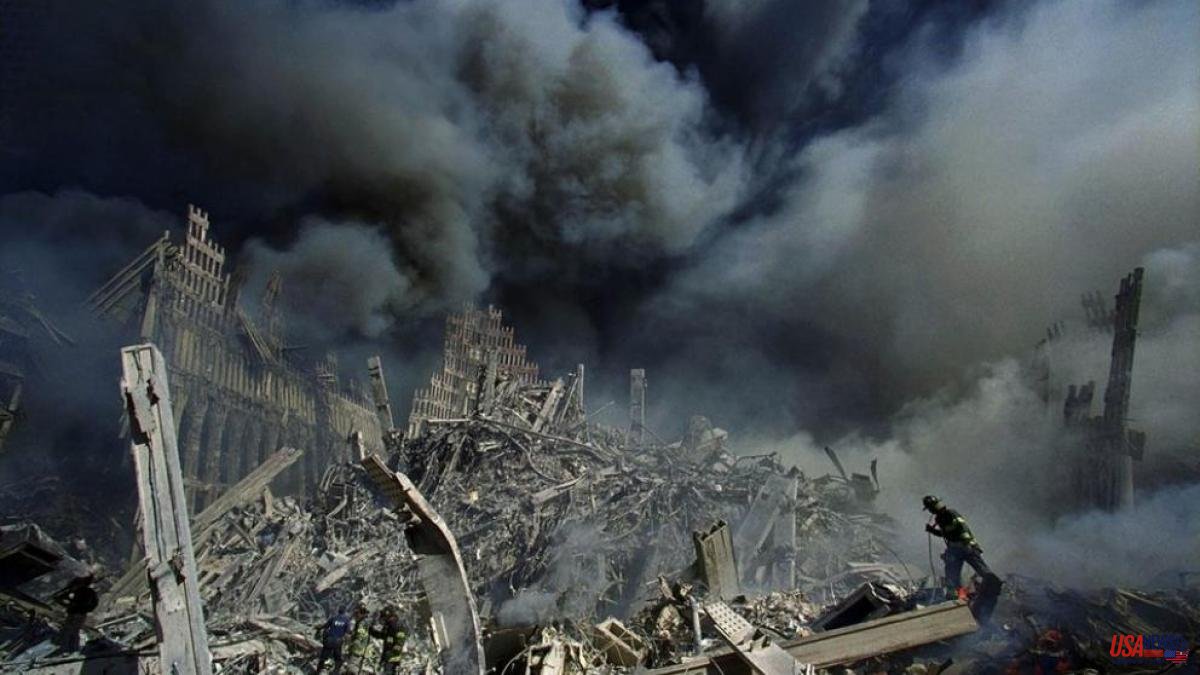 A group of immigrants who worked in the cleaning work after the attack on the Twin Towers demanded today in New York that their immigration status be legalized, having already passed 21 years since the attack. That migratory regularization would be the minimum compensation for the health problems they face due to that hard work and that in some cases has cost the lives of other colleagues.

"Their health continues to deteriorate, and this is a sad reality with which they live," said Rosa Bramble Caballero, a clinical social worker, a specialist in migratory trauma, who helps a group of these immigrants both professionally and through the group Nuestro Héroes. , which she founded and directs and which today called a press conference.

He recalled that after the 2001 terrorist attack, these mostly Latino immigrants "never hesitated" to carry out the hard work of cleaning commercial buildings and homes, although they did not know that those tasks they carried out covered in ashes and dust exposed to chemical contamination. "They never asked for documents" at that time to do their job, argued Bramble Caballero, a Venezuelan, adding that many got sick and returned to their countries, where they died, and others stayed in the US.

In the cleaning tasks of the place of the attack, these immigrants worked without adequate protection or without any at all and ate in the same place where they cleaned, recalled the executive director of Our Heroes, which operates under the Venezuelan Alliance for Community Support. , which helps workers, both in the fight to reach their claim and with funds through donations.

Immigrants have waited for years for a bill to be submitted to Congress that would give them protection and put them on the path to citizenship. In 2017, then-Congressman Joe Crowley presented a proposal for the benefit of first responders and cleaning workers, but it was never discussed in Congress, the activist said.