Homs denies irregularities in Foreign contracts between 2011 and 2012

Former Minister of the Presidency and spokesman for the Government Francesc Homs has denied this Friday before the judge irregularities in the hiring of Foreign Affairs in 2011 and 2012. 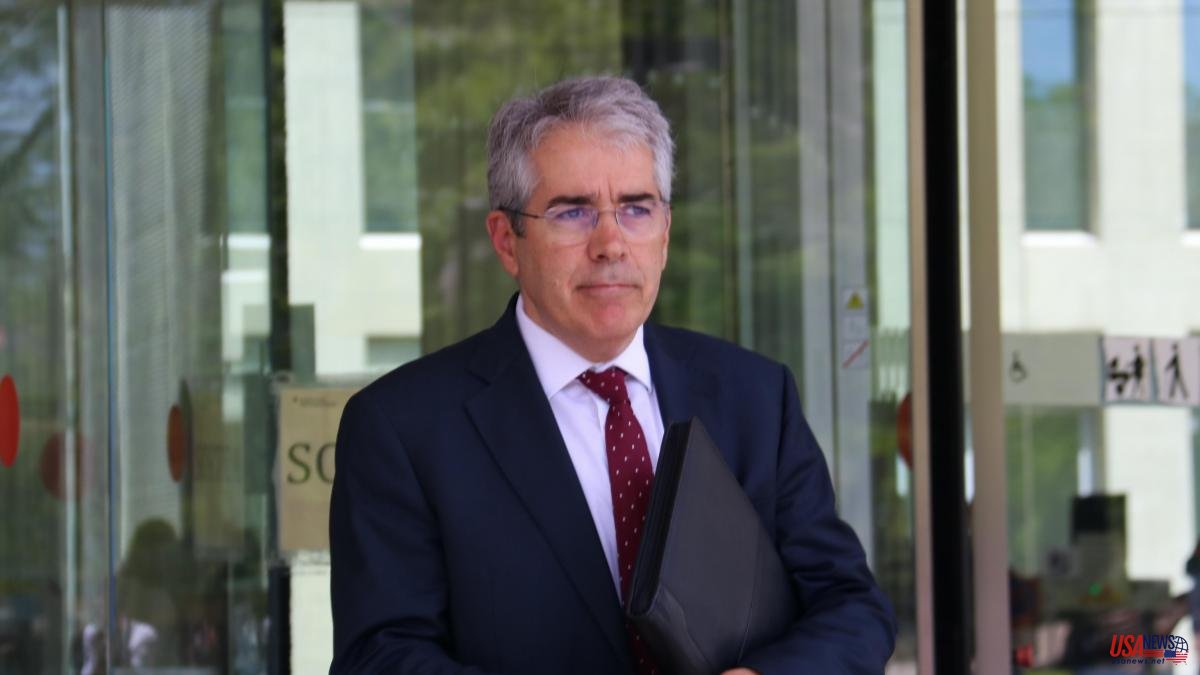 Former Minister of the Presidency and spokesman for the Government Francesc Homs has denied this Friday before the judge irregularities in the hiring of Foreign Affairs in 2011 and 2012.

The former leader of the Generalitat has justified various expenses of foreign action in an appearance in the court of instruction number 18 of Barcelona, ​​​​which is investigating the case on the internationalization of the procés.

The Public Ministry accuses Homs and the former Secretary of Foreign Affairs, Senén Florensa, of irregular fragmentation in the contracting of services by a company for the displacement and accommodation of members of the Catalan communities abroad in 2012.

It is also investigating the award of advice to attract investment and industry to the Free Trade Zone and a direct grant of more than 7,000 euros to the CatDem foundation, related to Convergència Democràtica de Catalunya, the former Trias Fargas Foundation.

The former Minister of Foreign Affairs, Raül Romeva, and other high-ranking officials of the Catalan administration are also charged in that court. Both Homs and Florensa had been left out of the case after a partial file, but the Prosecutor's Office went through and the Provincial Court charged the two former leaders again.