Google Cloud inaugurated this Wednesday in Madrid its first cloud region in southern Europe, a project framed in an investment of 650 million dollars, about 609 million euros. 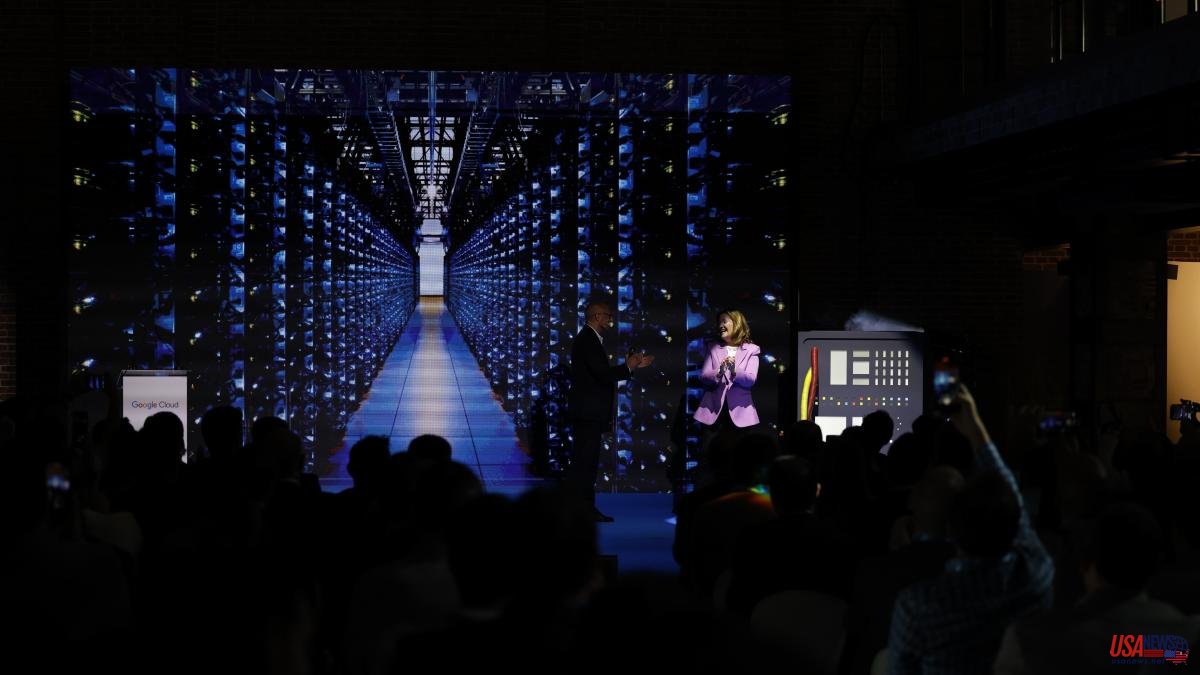 Google Cloud inaugurated this Wednesday in Madrid its first cloud region in southern Europe, a project framed in an investment of 650 million dollars, about 609 million euros.

The company estimates that the region, named Europe South West 1 and made up of three facilities, will generate a total of 10,000 jobs with an impact on the country's economy of 1,300 million euros. The complex is made up of three spaces, one in a building in Alcalá de Henares provided by Telefónica. The other two are provided by two other partners who provide the building and power access, while Google Cloud installs the technology.

As announced by the general director of Google Cloud Iberia, Isaac Hernández, together with the international president of this technology branch, Adaire Fox-Martin, the complex began operating on May 9 and currently has a hundred clients, among which are Carrefour, BBVA, Mapfre and Leroy Merlin, according to the Europa Press agency.

The directors indicated that many clients will transfer their data directly to the region, especially those that provide service only in the national territory, but also others that may divide their data, depending on the geography in which they are operating.

On the other hand, a group of 30 Google partners, which includes foreign multinationals such as Kyndryl, Accenture and NTT Data, as well as Spanish companies such as Minsait, Indra's digital solutions subsidiary, Making Science, AtSistemas, and Sngular, already provide their services also within the complex.

With this region, Google has a total of 30 cloud areas in the world, to which Milan and Paris will soon be added. The one inaugurated this week is also the first region to be opened by one of the technological giants in Spain, marking the beginning of the succession of openings expected in the coming months with the arrival of the regions prepared by Microsoft, Amazon Web Services, IBM and Oracle.

Likewise, emphasis has also been placed on the good connections in Spain. Google recently connected one of its submarine cables in Bilbao and a few weeks ago it announced a new cable that will connect Lisbon and Africa, which will affect the interconnection of the entire Iberian Peninsula with the rest of the world.