The Minister of Economy, Jaume Giró, this morning has made a possible abolition of the Wealth Tax in Catalonia (in line with Andalusia and Madrid) subject to changes in the financing model. 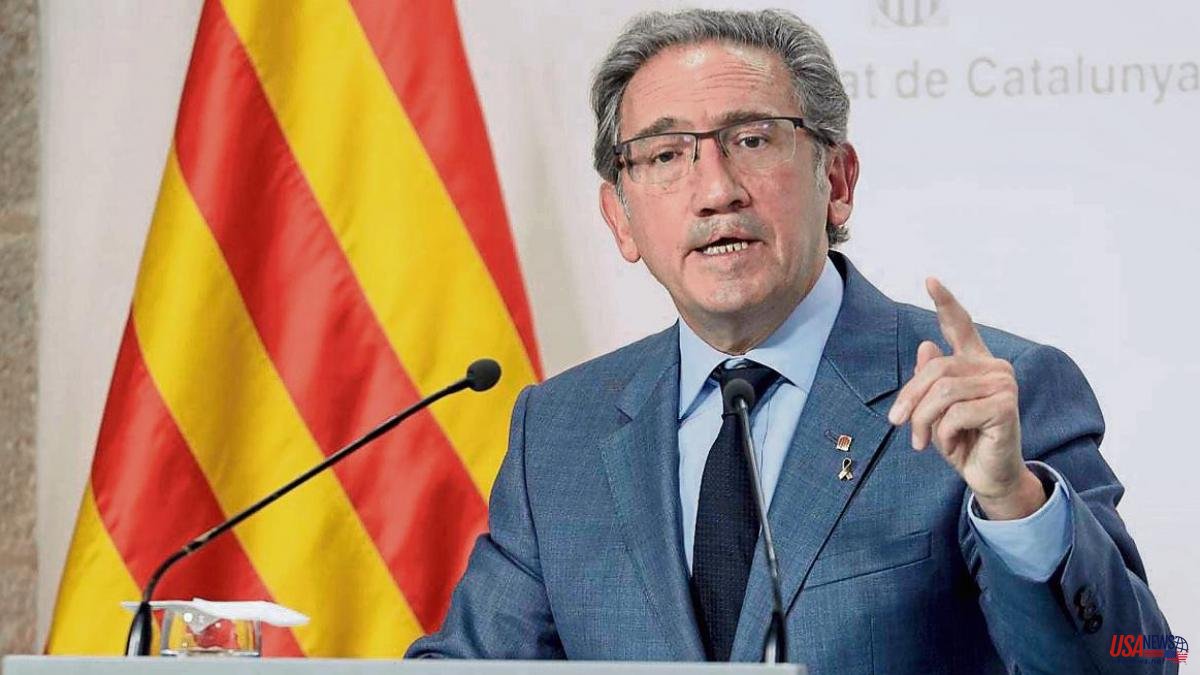 The Minister of Economy, Jaume Giró, this morning has made a possible abolition of the Wealth Tax in Catalonia (in line with Andalusia and Madrid) subject to changes in the financing model. In one opinion, the Andalusian community can do without the income from Heritage because it benefits from the current financing model.

Giró also wanted to make it clear that if the Generalitat ever annulled the tax, it would not use it to attack other autonomous communities as the president of Andalusia, Juanma Moreno Bonilla, has done. He has said it during the celebration of the tenth anniversary of Infraestructures.cat in Barcelona.

Since 2015, the Catalan Treasury has detected a total of 91 fraudulent tax relocations from Catalonia to Madrid. It is just a sample of the movement of taxpayers that occurred from 2010, when Madrid approved the 100% wealth tax rebate. There have also been leaks from other communities. Since 2017, the Valencian Treasury, which is now directed by Arcadi Spain, has opened since 2017 a total of 121 files of Procedure for Change of Fiscal Address, Fictitious Relocations, CDF, due to the suspicion that these changes were "fictitious" of Valencians who they want to avoid wealth and inheritance taxes, reports Salvador Enguix.

There are no specific figures on how many large Catalan or Valencian taxpayers have left the community, but IEB-UB professors David R. Agrawaly, Dirk Foremny and Clara Martínez-Toledano detected that in the five years after the abolition of the heritage tax Some 6,000 large taxpayers from other autonomous communities landed in Madrid. Foremny, one of the authors, explained yesterday that with the available data it is difficult to determine which community the great fortunes came from.