The Formula 1 World Championship is drawing to a close. 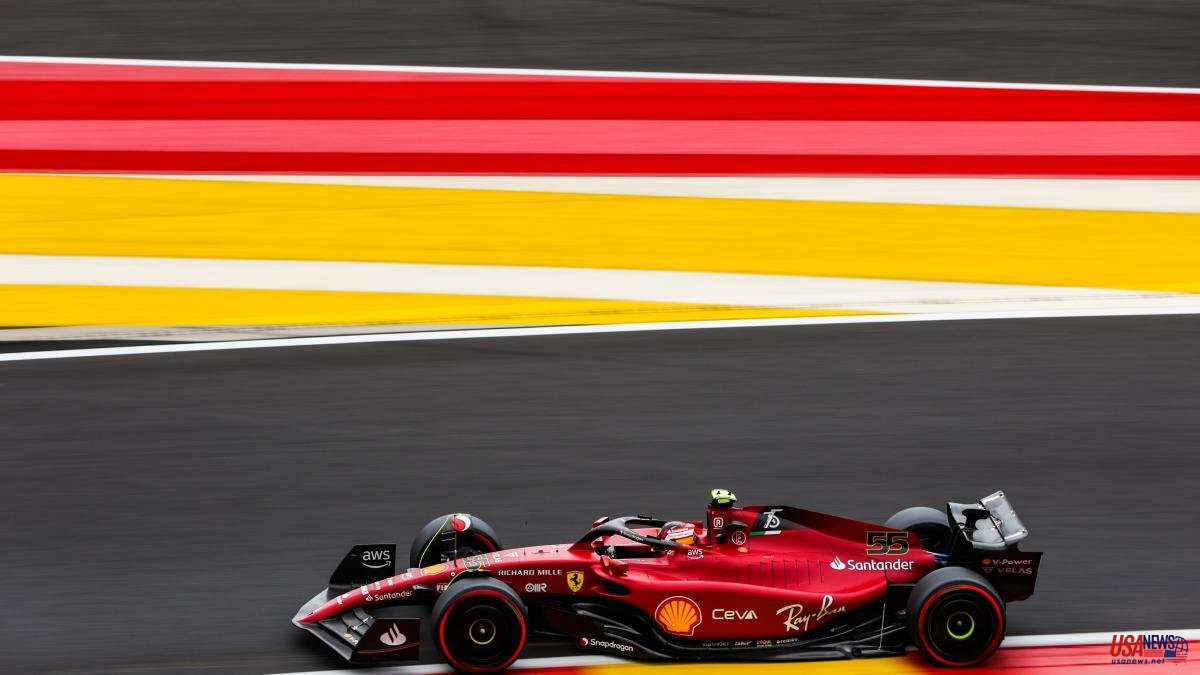 The Formula 1 World Championship is drawing to a close. This weekend the Dutch Grand Prix will be held with Max Verstappen leading the general classification. Zandvoort will be the scene of this weekend's fifteenth F1 race.

Verstappen remains 93 points ahead of his teammate, 'Checo' Pérez. He is followed by Charles Leclerc and the Spanish Carlos Sainz, who occupies fourth place in the general classification. Alonso is ninth, behind his teammate Esteban Ocon.

The classification of the Formula 1 Dutch Grand Prix will take place this Saturday, September 3, starting at 3:00 p.m. The race will take place on Sunday and both can be seen on television on DAZN F1. It can also be followed through La Vanguardia.