First day of the NATO summit in Madrid, in streaming

Follow live the first day of the NATO summit in Madrid. 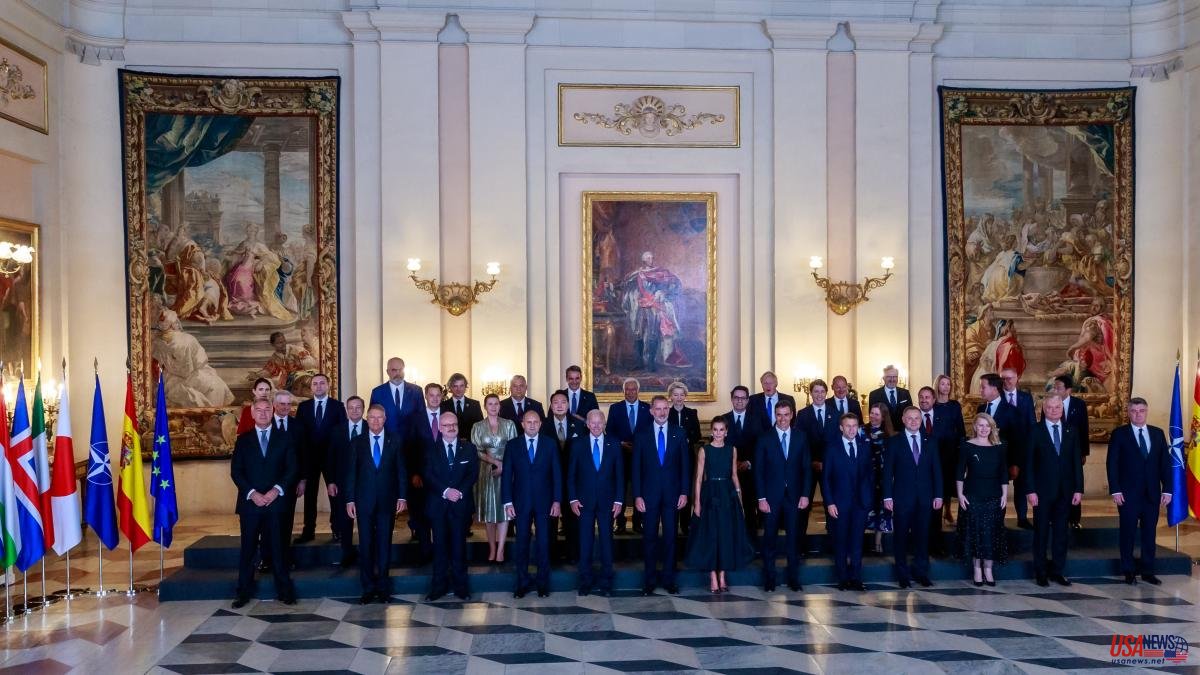 Follow live the first day of the NATO summit in Madrid. Yesterday the veto that Turkey maintained on the integration of Sweden and Finland was unblocked, on the eve of the summit of the allied heads of state and government in Madrid. Ankara's approval came during a meeting hosted by NATO Secretary General Jens Stoltenberg, between Turkish President Recep Tayyip Erdogan; the Finn, Sauli Niinistö, and the Swedish Prime Minister, Magdalena Andersson.

The president of the United States, Joe Biden, gave his approval to the agreement reached today between Turkey, Finland and Sweden that unlocks the accession of the two Nordic countries to NATO, shortly before the agreement was announced.