Each appointment that Alberto Núñez Feijóo makes has an implicit message. 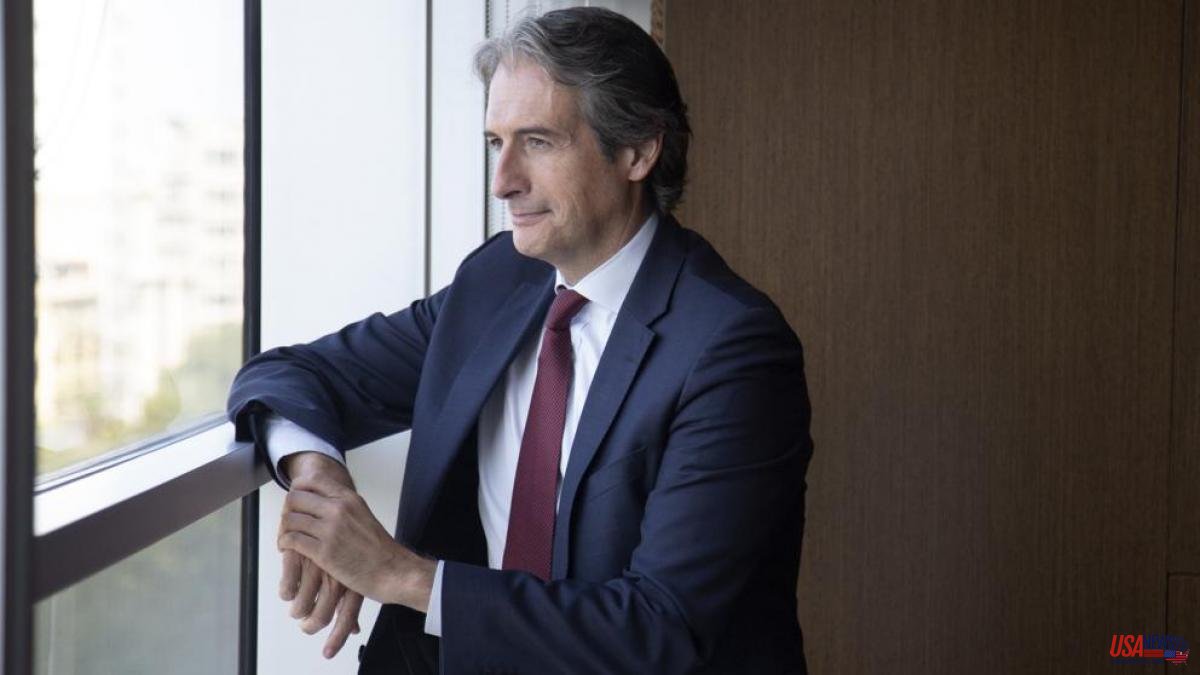 Each appointment that Alberto Núñez Feijóo makes has an implicit message. Occurring this week, when the president of the PP appointed Elías Bendodo as director of the electoral campaign for May 28. An appointment with which he launched the idea of ​​the type of campaign he intends to carry out, and the objective to be achieved, since Bendodo has directed the two electoral campaigns of Juanma Moreno in Andalusia and led the change to Andalusia in the first, and achieved the majority absolute in the second.

Now, Feijóo launches another message with the appointment of the coordinator for the electoral program of the municipal and regional elections. This is the former minister and former mayor of Santander Íñigo de la Serna, who was part of the governments of Mariano Rajoy and when it was necessary to choose between Casado and Soraya Sáenz de Santamaría, in succession to the PP he did so for the former vice president, and he could be seen in all his public acts, together with Juanma Moreno and Fátima Báñez, the main supporters of Sáenz de Santamaría.

A message of moderation, of centrism, which the former vice president represented with respect to Pablo Casado, but which currently has other connotations, the recovery of part of that generation of PP politicians who, after Casado's triumph, left active politics and they went to the private sector, not feeling represented by the option represented by Sáenz de Santamaría's opponent.

It was what Íñigo de la Serna did, who after Casado's triumph, in July 2018 abandoned active politics to dedicate himself to his profession as a civil engineer, after rejecting a "symbolic position" that the new president of the PP offered him at the time. . "He begins the return home", satisfied members of the Feijóo team said today, satisfied that De la Serna has decided to accept the offer to direct the electoral program. The rapprochement had already occurred.

PP sources highlight Íñigo de la Serna's "marked municipalist profile and his great sensitivity in regional affairs", which makes the former minister "the ideal person to translate the PP's proposals, as opposed to the failed socialist policies". He is in charge of the electoral program of the PP, the same sources underline "that it will be the commitment of the PP with the Spaniards that another way of governing is possible" and will collect the contributions of people from civil society and outside the party ".

Feijóo's assignment to De la Serna is to draft a framework program that serves as a base and reference for the candidates from all over Spain, regardless of the specific programs with which each one of them will contest the elections", within the autonomy that the popular leader wants to give his barons.

For the PP, the elaboration of the program takes on special importance in this electoral event "after the path taken by Pedro Sánchez and supported by his barons", of "cessions to his partners, contempt and invasion of the institutions, erroneous social reforms and a wrong economic policy that leads a large number of families to a vulnerable situation".