Starting tomorrow, domestic workers will have the right to unemployment, they will be in the field of occupational risk prevention and the very particular dismissal by withdrawal that was applied to them will disappear. 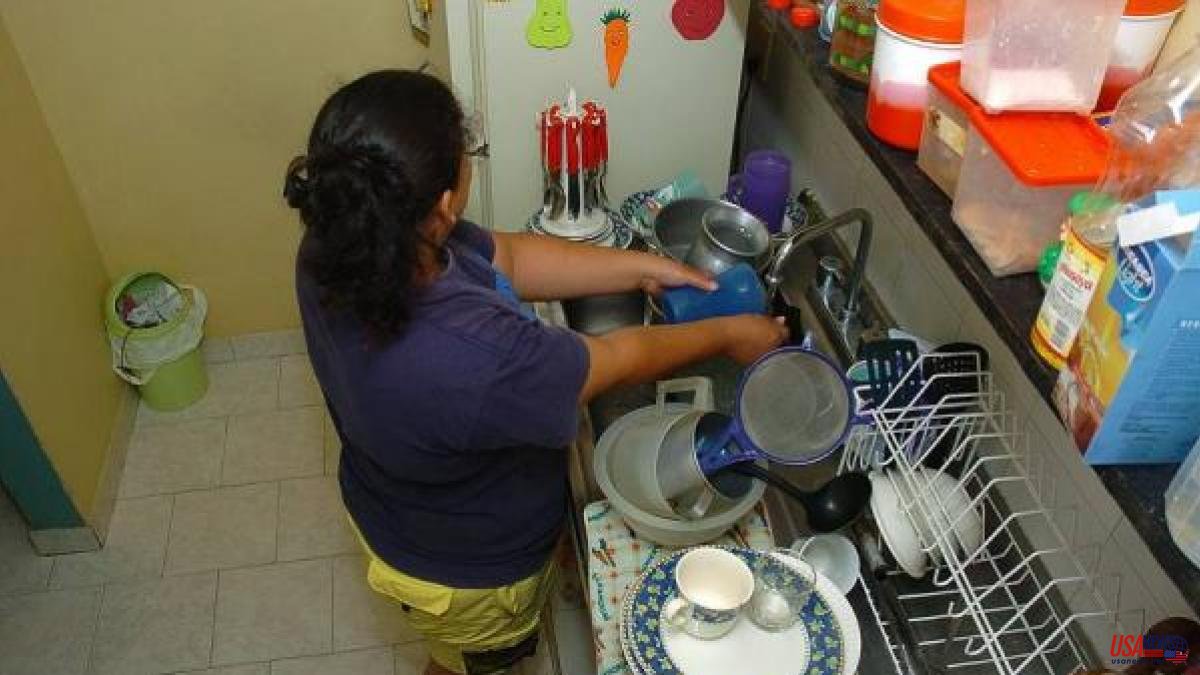 Starting tomorrow, domestic workers will have the right to unemployment, they will be in the field of occupational risk prevention and the very particular dismissal by withdrawal that was applied to them will disappear. It is the result of the decree that the Council of Ministers will approve this morning and which, in the words of a trade unionist, means "moving from the outskirts of labor relations to being at the center of the Workers' Statute." Carolina Vidal, from CC.OO., says that she has been in negotiations with the Ministry of Labor.

It is a decision that yesterday was confirmed both by the Prime Minister, Pedro Sánchez, who said that it was about "putting an end to an unacceptable injustice"; as the Second Vice President and Minister of Labor, Yolanda Díaz, who affirmed that it is one of the norms that she is most satisfied with approving because these employees are “the great forgotten ones.”

The Government's intentions were already clear in June when the Congress of Deputies ratified Convention 189 of the International Labor Organization, in which it was assumed that they would have access to unemployment benefits, and today they will become a reality.

There are three substantial elements of the change that is being adopted today. One is this right to collect unemployment. Already in the pandemic, a special benefit was improvised for self-employed workers. It was a foretaste of what is to come. A particular solution to face that special period. Now it normalizes.

A second change is that dismissal by withdrawal is eliminated, an option considered arbitrary, which consists of the possibility of dismissing without having to justify the reason. There is no need to explain. It simply establishes the obligation of a 20-day advance notice, if the employee has been working for more than a year; or 7 days if its seniority is less. The compensation is 12 days per year worked with a maximum of six months, therefore, clearly lower than unfair dismissal.

The third transformation is that domestic workers enter the field of occupational risk prevention. Until now, they have been excluded because they are standards designed for companies and not applicable to the family home environment. It simply states that the employer is obliged to carry out the work in adequate health and safety conditions. This too will change.

In the act with which the president of the government opened the political course yesterday in Moncloa, the first of the five citizens who intervened was a domestic worker who claimed the right to unemployment for her sector, especially in the current situation of high inflation and instability. . A claim to which Sánchez replied by confirming the approval of the decree today that will recognize it, thus putting an end to an absolutely unacceptable injustice.

For her part, Vice President Yolanda Díaz considers that these changes will make Spain a “much more supportive” state that “respects fundamental rights.