Daniel Ibáñez assumes, after ten years at Harvard, the direction of the IAAC

For almost twenty years – it opened in 2003 – the Institute for Advanced Architecture of Catalonia (IAAC) has been an innovative institution, focused on architectural research and teaching. 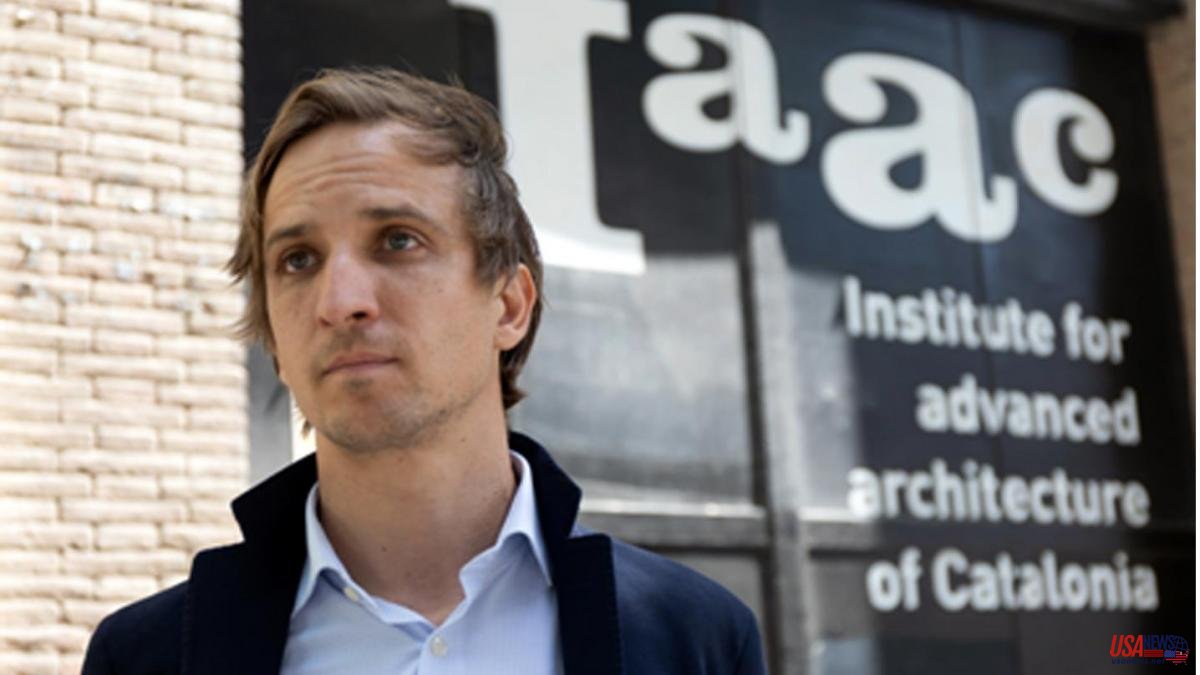 For almost twenty years – it opened in 2003 – the Institute for Advanced Architecture of Catalonia (IAAC) has been an innovative institution, focused on architectural research and teaching. From its laboratories, progress has been made towards the smart city, solar housing or digital manufacturing, at the intersection of new technologies with ecology.

The IAAC is now beginning a new stage and has its new director, Daniel Ibáñez (Madrid, 1981), who assumes the position convinced that the time has come for construction –especially of houses– in wood, because there is no other more pertinent material in this time of environmental awareness and decarbonization.

Alejandro Aravena, Pritzker Prize winner in 2016, usually refers to housing as the great architectural urgency, because it is necessary to provide shelter for the many millions of people around the world who move from the countryside to the city. If we don't build them – says this Chilean architect – we will have a social problem. If we build them, we will have an environmental problem (given the large amount of energy and resources that the building consumes). Faced with this dilemma, Ibáñez affirms: "The solution is wood."

The renovation of the IAAC takes place, in addition to its leadership, in its leadership. Ana Vallés, president of the Sorigué firm, joins as the new president, and the economist Andreu Mas-Colell as vice president. Areti Markopoulou will continue to lead the academic direction.

Ibáñez, who has a doctorate from Harvard, where he has spent the last ten years, and a consultant to the World Bank, defends his commitment to wood and calls for a revolution in the parameters that govern architectural competitions. “The reduction of emissions should prevail with 30%, with another 30% the speed of assembly that allows an industrialized architecture of wood, with another 30% the architectural project and with 10% the budget aspect. Now the opposite happens. Very often it is decided based on economic issues.

Among the plans of the new IAAC team, with offices in 22@ and Collserola Park, is precisely the search for a new urban headquarters. In its two decades, the IAAC has trained more than 1,600 students from 70 countries. It now receives about 250 students a year, offers ten academic programs and works on two dozen European research projects, digitization, robotics, circular economy, biocities, agrotechnologies, etc.