It is her literary debut and Cristina Araújo Gamir (Madrid, 1980) has already won the XVIII Tusquets Editores Novel Award 2022. 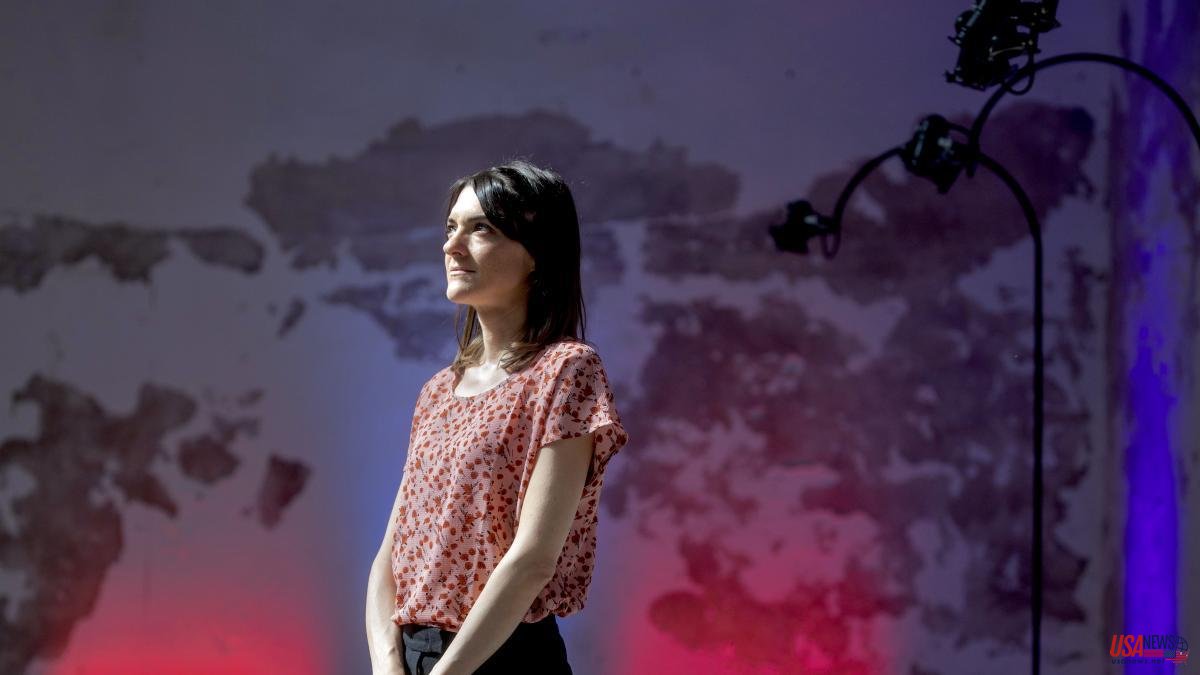 It is her literary debut and Cristina Araújo Gamir (Madrid, 1980) has already won the XVIII Tusquets Editores Novel Award 2022. The jury, made up of Antonio Orejudo, Sara Mesa, Eva Cosculluela and Marta Barrio, winner in the previous edition, They have granted it unanimously.

"Look at that girl" is an addictive novel, say those who have already read it, about a dramatic experience at the end of adolescence of a girl, Miriam, full of complexes, who has often felt "invisible", and what A fateful day occurs that changes his life.

"When I read I like to feel identified and that is what I have wanted to do. When you are young sometimes strange things go through your head, sordid thoughts, but when you talk about it with someone you realize that it happens to all of us," he explained Cristina Araujo.

"At first you fear what the reader will think of you, if they will judge you, but I was clear that I wanted to reflect the weaknesses of all the characters." For this it has been documented. "The process that a girl who is sexually assaulted goes through is terrible not only at the time it occurs. Then, at the hospital, a very long road of tests, medications, check-ups begins... that does not leave you for years ."

With a degree in English Philology, Araújo worked in a dubbing studio for years. In 2011 she moved to Frankfurt, where she still resides, and took up writing again. At the call for the Tusquets Prize, which she has just won (with an economic endowment of 18,000), 736 manuscripts were submitted in this edition.

Juan Cerezo, voice of the Tusquets publishing house, insists that it is a work that "wants to endorse our intention to discover new voices. We can say that today an author has been born." For the editor, "Look at that girl" is a way of understanding a conflict that we find all the time in the event pages. "It is enlightening for adults and for young people. It will make people talk. A very sensitive topic, rape, which could have fallen into the danger of the pamphlet that divides the good and the bad and that, however, the author manages to make shine with authenticity on both sides."

"My protagonist continually judges himself; of the rapists, only one stops to think for a moment, consciously, about what they have done. I have read a lot about these situations, statistics, trial transcripts, hospital protocols, I have spoken with lawyers and with psychologists. Composition is not easy"

Cristina Araújo manages, in short, to put herself in the shoes of some characters in an extreme situation. "They say that I have even used the exact terminology of gang rapists, I don't know, I give voice to someone I hate. The internal psychology fascinates me."